How To Save a Shitload of Money on a Family Holiday 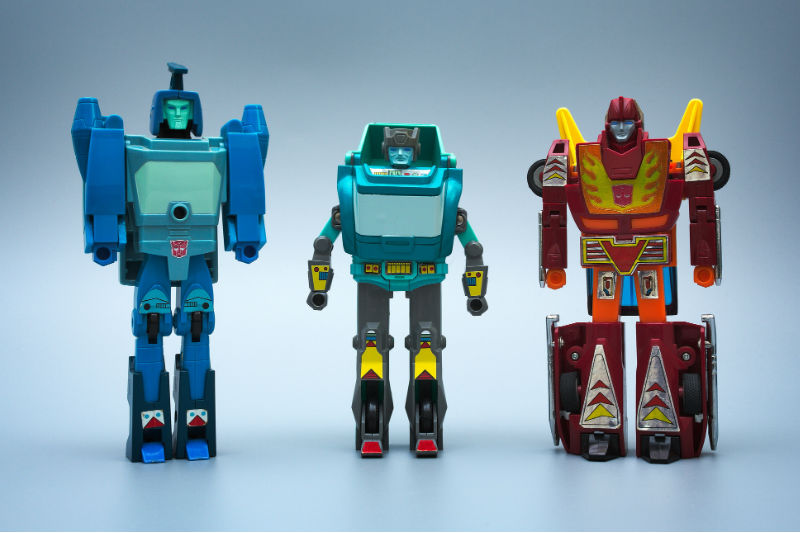 My son is heading for four and last week he went on his first holiday abroad, his first aeroplane. I felt some guilt about that, which is ridiculous, because I didn’t fly until I was seventeen and it’s hardly essential to do it before you can even form long-term memories. Besides, he still gets pretty excited about seeing a stick.

So, we packed our bags and flew to Majorca where we shared a villa with two other families. One of the other children was a four-year-old boy, and he’d brought a Trunki full of toys, including three Transformers. My son was transfixed, both with the older boy and with those toys, which he asked to play with over and over again. Luckily, his new friend was great at sharing.

A couple of days in, I asked my son how the holiday house was different from our own house. It was a traditional villa, different from our new-build in every way. It had stone floors, mismatched furniture and loads of knick-knacks. It had a bloody swimming pool. I wondered what he would have noticed. ‘There are Transformers here,’ he said.

Another day, I asked him whether he liked Spain. He nodded. I wanted to see into his developing, innocent mind, to understand what he saw and felt and understood. I wanted to know what impression this first foreign trip would leave on him, whether he’d noticed that everyone spoke a language he couldn’t understand, whether he’d picked up on differences in the food, the climate, the architecture. I asked him what he liked about it. ‘I like the Transformers,’ he said.

On the last day, as we packed our things and got ready to head for home, he watched a film. He was a bit forlorn. His new friend and his parents had left early that morning for their flight. The Transformers were gone. My husband started loading bags into the hire car, and I asked my son whether there was anything at the holiday house that he wanted to say goodbye to. He looked around, perhaps hoping that the Transformers would somehow appear again as a mirage. ‘That bottle of water,’ he said, pointing.

In the car on the way back to the airport, my son asked whether he was older than he’d been at the start of the holiday. He didn’t ask it like that, but I’m pretty sure that’s what he meant. I said he was a week older than he’d been when we arrived in Spain. ‘Yeah,’ he said, ‘look at me, I’m huge now!’ My husband and I looked at each other and smiled. Chances are he won’t remember any of this, but we will. The first time on an aeroplane, that look of wonder on his face when he looked out of the window and saw that we were in the clouds. The holiday when he began to like being in the water. But above all, the holiday where Transformers topped everything else.

So, if you’re reading this and your children haven’t been on a holiday abroad, and you feel in any way that you’re depriving them of something, please do not worry. Save yourself a ton of money, go to Amazon and buy them a Transformer instead. Or even a bottle of water.

Like this? Why not share it and spread the MOLO love! You can read Laura’s incredibly moving Motherload blog Baby Girl, You Are One. For the very latest from our writers, visit The Motherload® homepage