Being a Single Mum

Why It’s Not Ok To Call Yourself a Single Mum When You’re Not
Invisible Labour: When There’s No-one To Share The Load
A Lesson Learnt From My Parents’ Separation 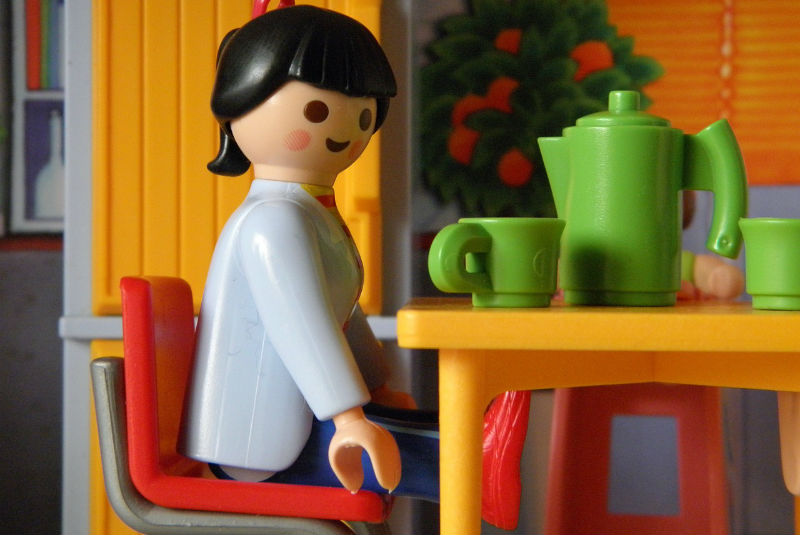 So, it’s my one year anniversary this month. One year since my life turned upside down and I found myself a single mummy. It’s a celebration of sorts. Celebration that I have survived a year, that I’m still standing and that life can go on. But also a sadness that I am raising my daughter in a situation I never dreamed I would be in, a sadness about lost friends and people’s uninvited judgements about me.
This anniversary got me thinking about how my life has changed, for good and bad.
There are some plus points to being a single parent, other than the obvious; I can hog the whole bed, I don’t need to share the ‘sharing pack’ of chocolate and can watch back to back episodes of Grey’s Anatomy without being interrupted.
I also don’t have to get annoyed at someone about where their socks are left, or why they haven’t done the washing up. Life is less stressful because all the grown up jobs are done by me, and I know how to put the toilet seat down and take plates out to the kitchen.
I don’t have to have an argument about the wallpaper or where the pictures should hang and let’s be honest co-parenting is hard work. Especially when you’ve both got very different ways of doing it and both think you’re right.
However, there have been some unexpected emotions too.
I’ve had to struggle with the grief of losing a relationship that I thought would last forever. My dreams about how my marriage would be, what my family would look like, how many children I would have and all the fun things we would do together. I now have different dreams for my life.
Who knew that being a single mum could be so scary? Being home alone on Halloween, doing DIY and thinking I might die falling of a ladder or electrocute myself and, the most scary bit, the prospect of dating.
In the last ten years since I was single things have changed a lot! I just want to run away to a convent – it all seems way too hard and daunting. How do I meet someone who wants more than a fling, (that’s if I can bear to get my post-baby body out), find someone who isn’t  a weirdo and doesn’t mind that I’m a mummy? And what if history repeats itself? There is so much more to think about now then when I was in my twenties!
You see, the other problem with being a single mummy is that it is so lonely. There I said it, it’s out there. It’s a lonely job, single parenting! Don’t get me wrong, I’ve got great family and friends and we’re always out of the house doing swimming or dance classes, but sometimes having the bed all to myself isn’t actually that much fun. A bit like when I did a sponsored silence as a child and thought it would be so much fun until I actually did it.
I miss the intimacy of a relationship, the kiss goodbye in the morning or the unspoken looks which all mean a million things, but only the two of you understand them. Having someone to tell about your day and to ask how big my bum looks in my party outfit.
Then there’s the guilt. Motherhood comes with a whole load of guilt but this is specifically the guilt that my child will grow up without two parents under the same roof. That she will get to an age and realise that she is different to other children, the guilt that my daughter may grow up without siblings, the guilt that maybe I didn’t try hard enough for her. I could go on.
I didn’t grow up dreaming about being a single parent. For some it is their choice and sometimes there is no choice. My life is different now but I wouldn’t change it or go back to how it was and I want to share with ALL you mummies three things which have help me survive the last year:
1) Be kind to yourself (stolen from my own wise MOLO). Cut yourself some slack.
2) Ask for help from friends, family or other organisations if necessary.
3) You can do this!
Like this? You can read Fiona’s last blog about why we lie to our kids here

Fiona is a single mother to a 2 and a half year old daughter. She works full time as a nurse. She says ‘middle child syndrome’ is a real thing, and as a shift worker chocolate should be consumed at any time of the day.