The Kardashians: Are They Actually Fellow MOLOs? 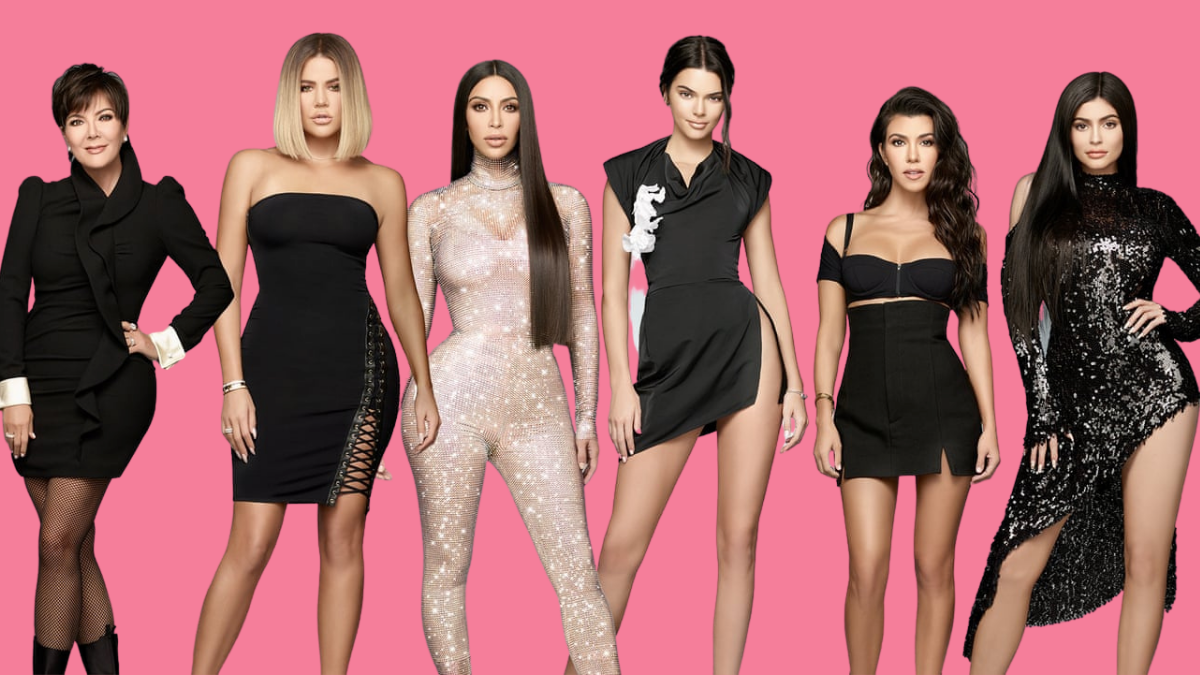 With the news that the Kardashian/Jenner TV juggernaut is slipping towards its expiry date I have to say, my original feeling was one of ambivalence.

Despite having once been an avid watcher (hello, uni days) I hadn’t really been ‘keeping up’ with them for a couple of years. However, the more negative farewells to them I read, the more I thought about the women as individuals and, more than that, as mothers and sisters.

The Kardashians meteoric rise to fame heralded the start of all things we now label ‘reality TV’. Over the years they transformed before our eyes from brazen and bratty young adults into successful, wealthy women. They became wives, mothers, grandmothers, and aunts. With true MOLO spirit, I decided that I wanted to spin them in a positive light. We discuss all the time how women should uplift other women so why is this family and these women any different? Strip away the labels, the money, the security… what are they? Human. The Kardashians are just like us. 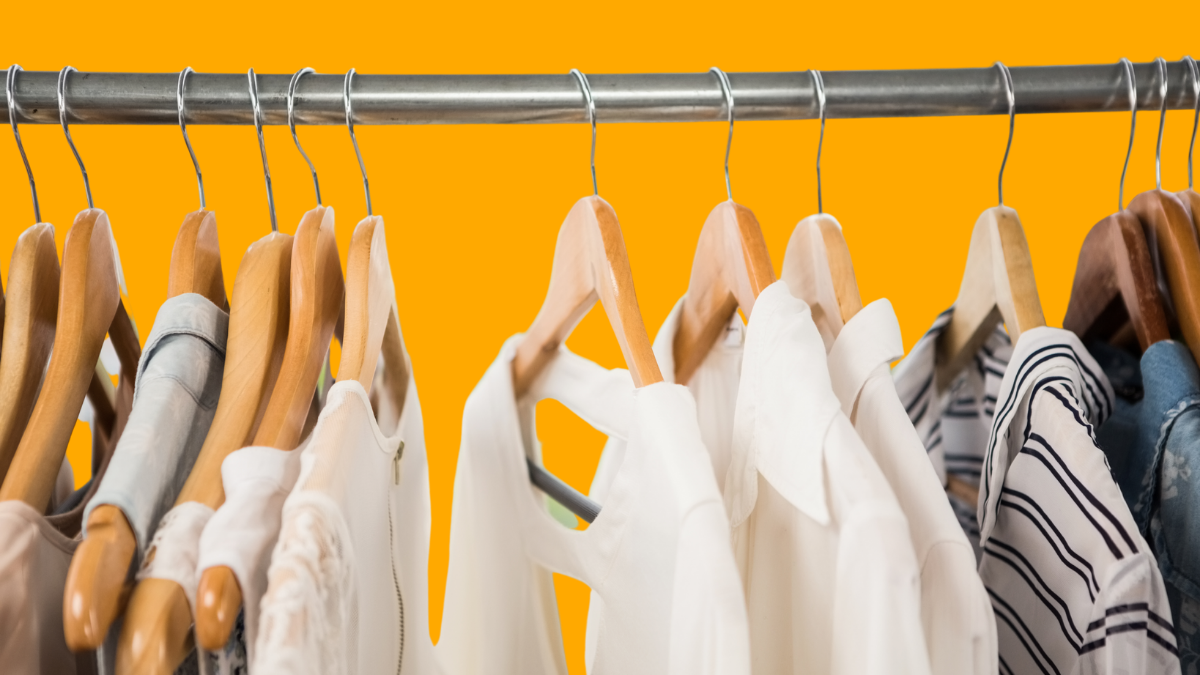 Have you heard of #secondhandSeptember? 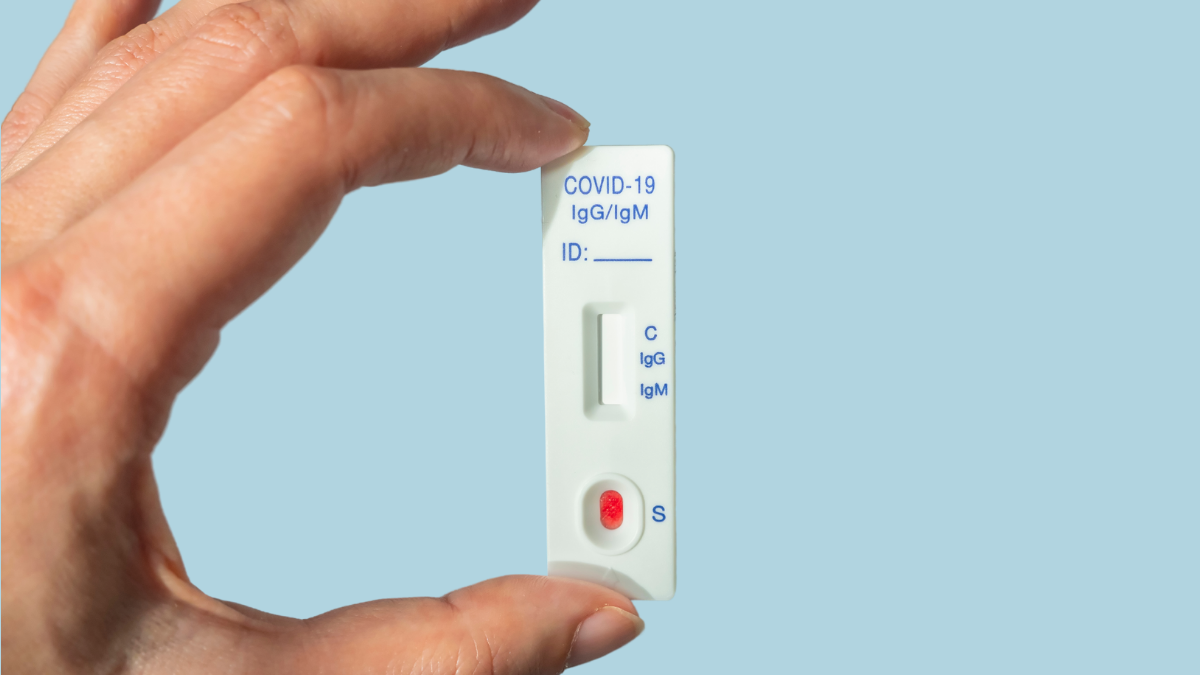 Covid-19 Tests: A Nightmare Winter Ahead For Families?

I’ve Given Birth, But I Am Not My Children’s Mother. Where Do I Belong? 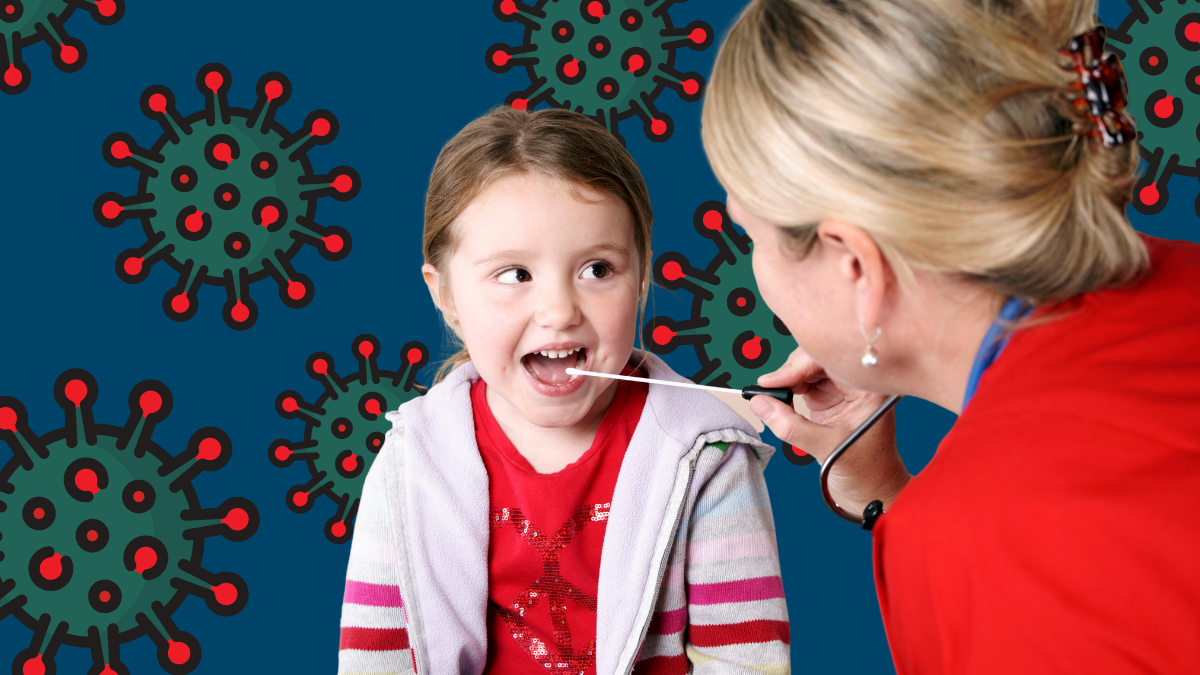 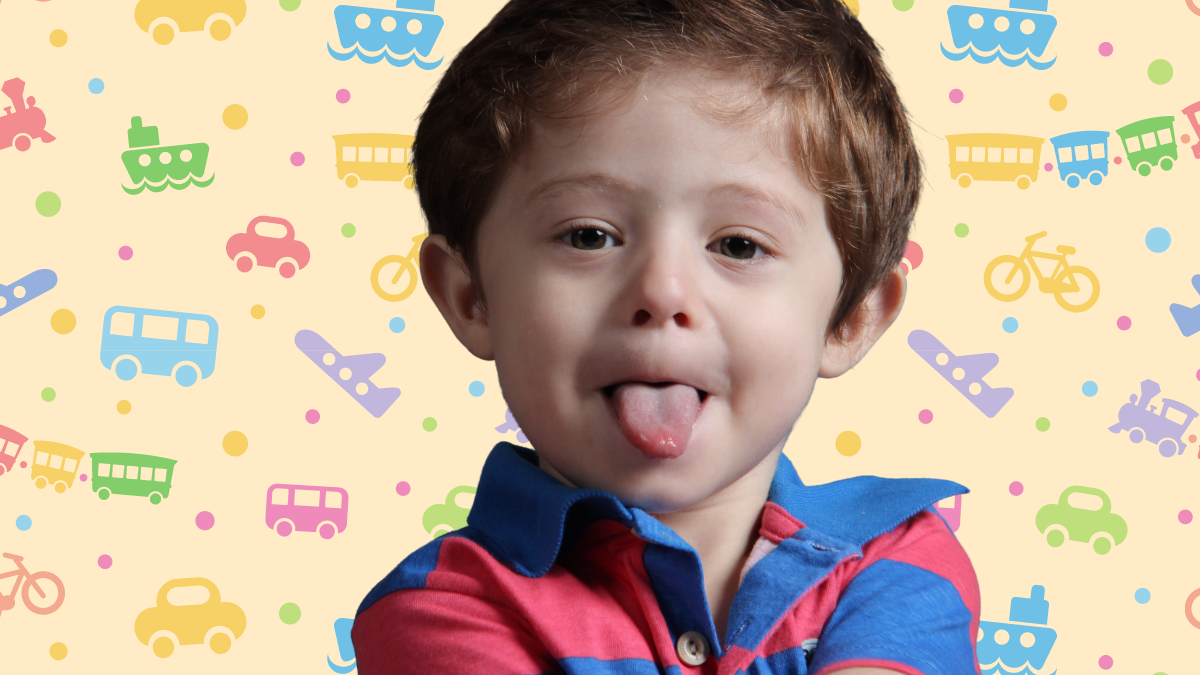 I Am A Feminist, Raising A Boy… and I Am Scared 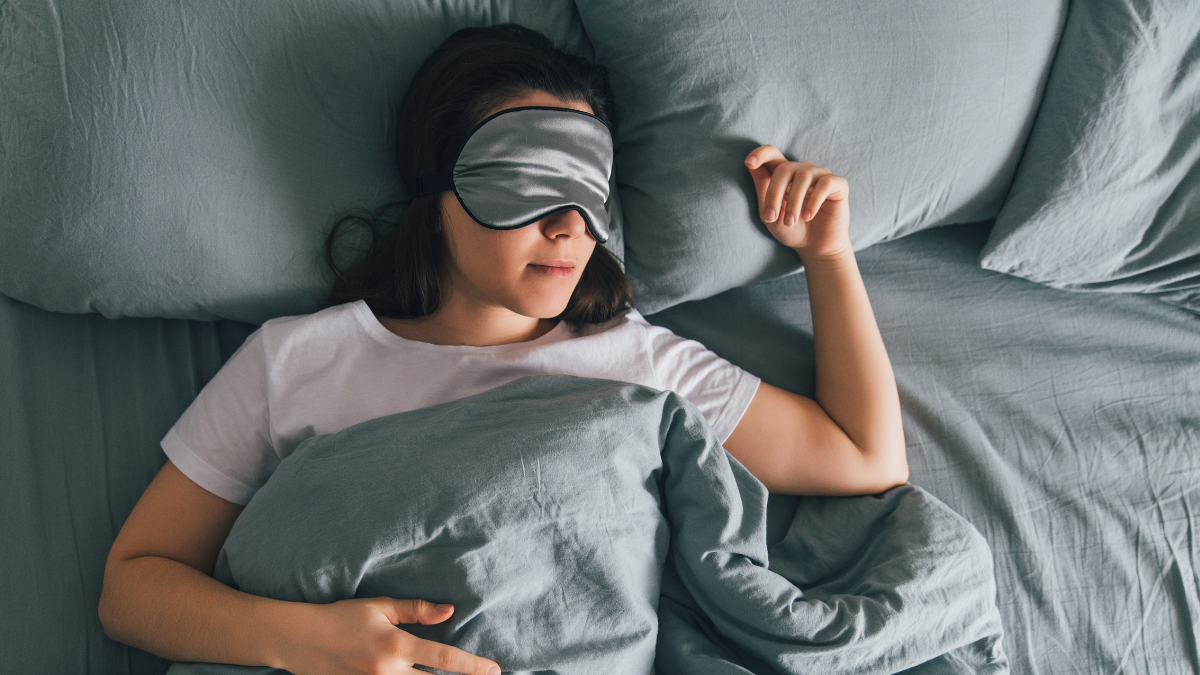 5 Things You Can Do To Keep Warm At Night 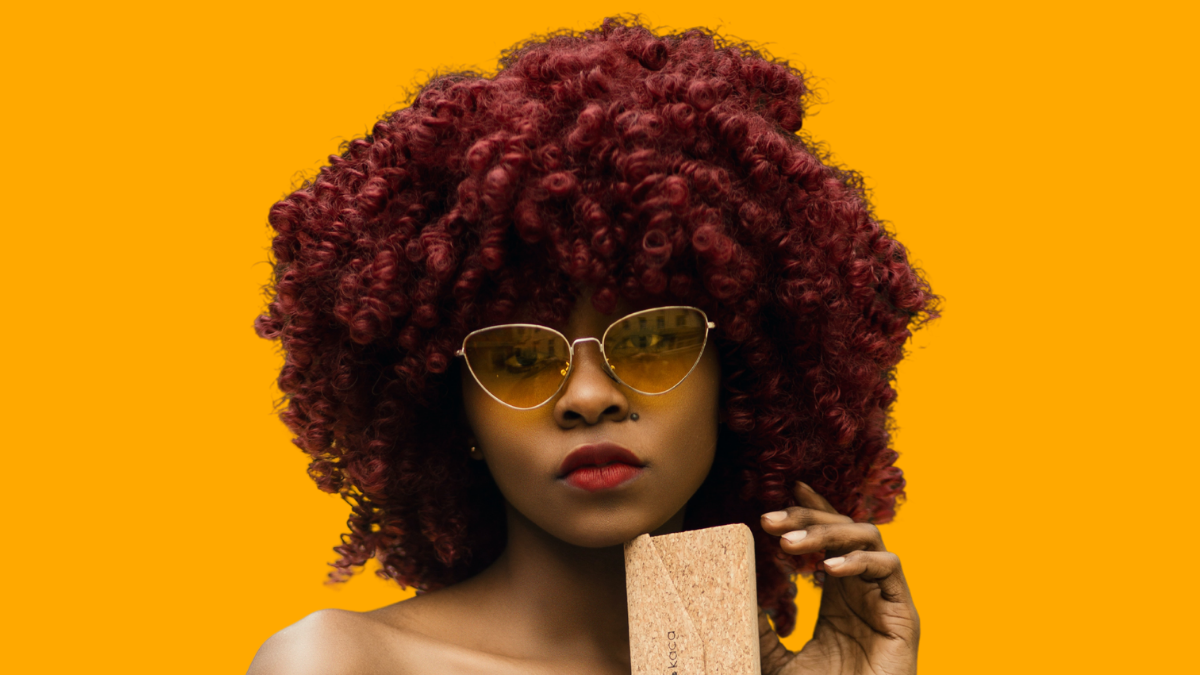 Which Hair Colour Is Right For You? 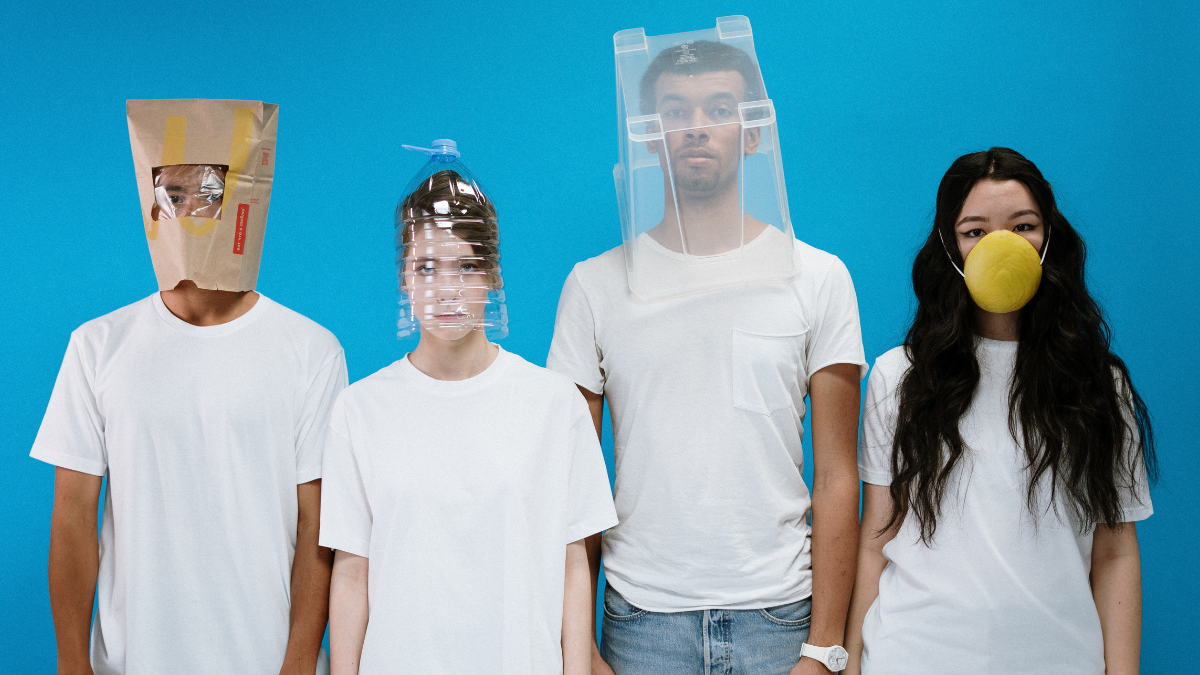 The Best COVID Personal Protective Equipment for You 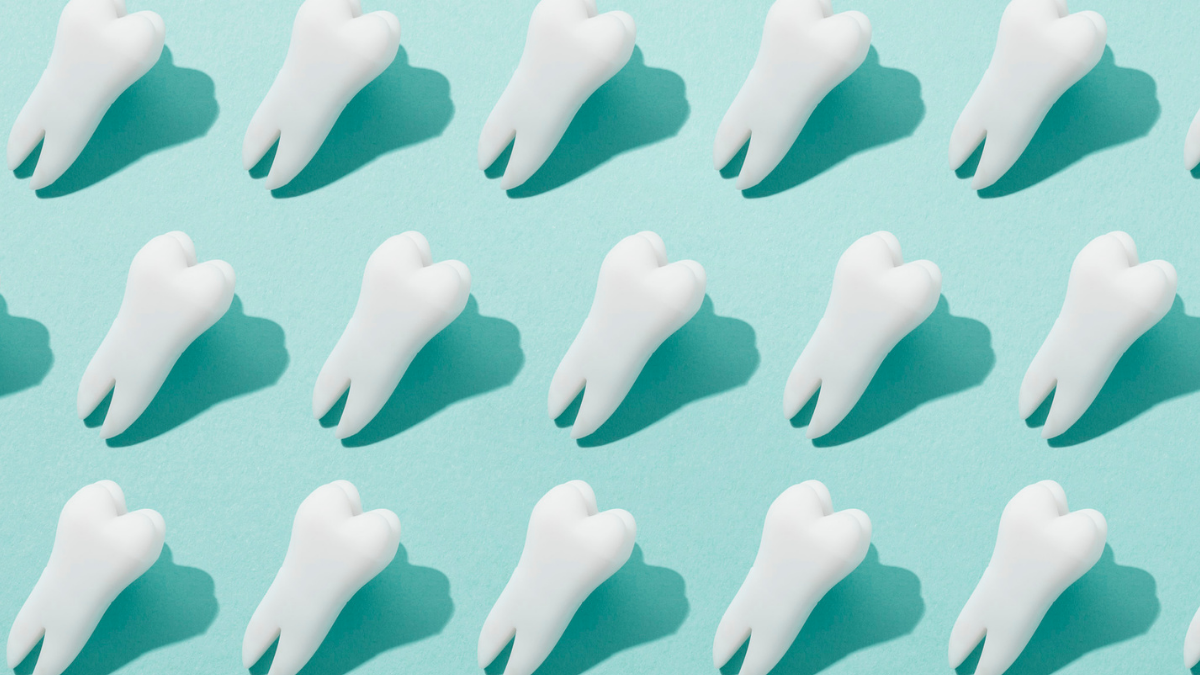 3 Malocclusions that Mums Can Correct at Home 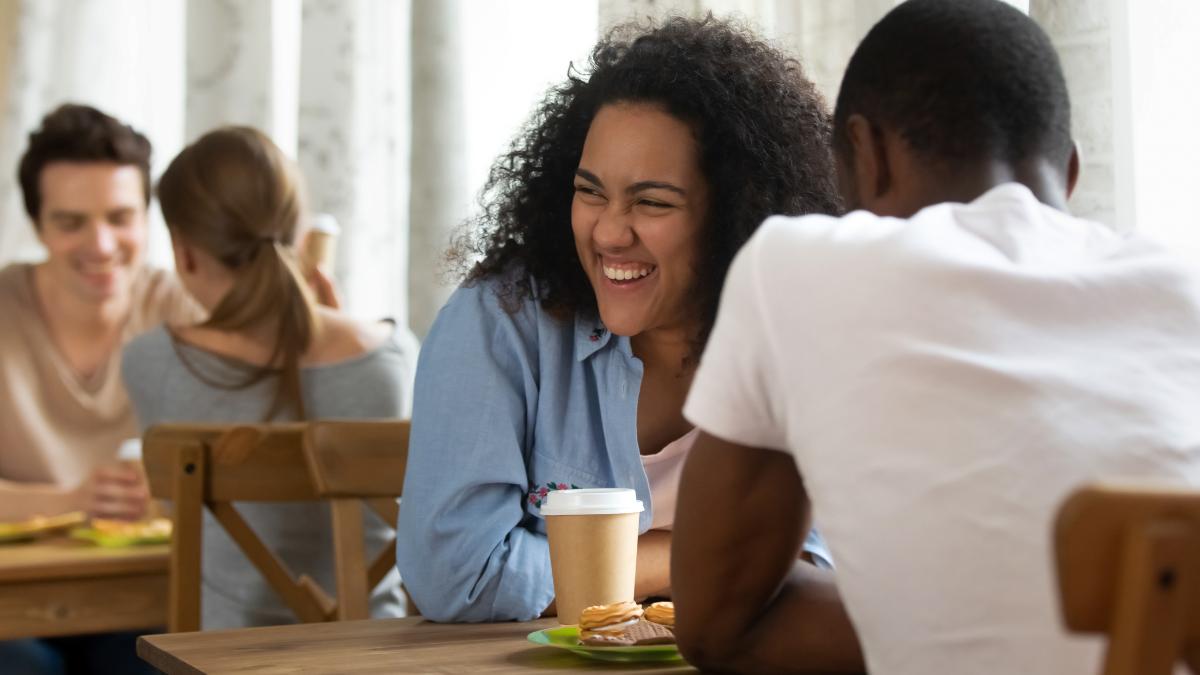 How to date as a single parent during COVID 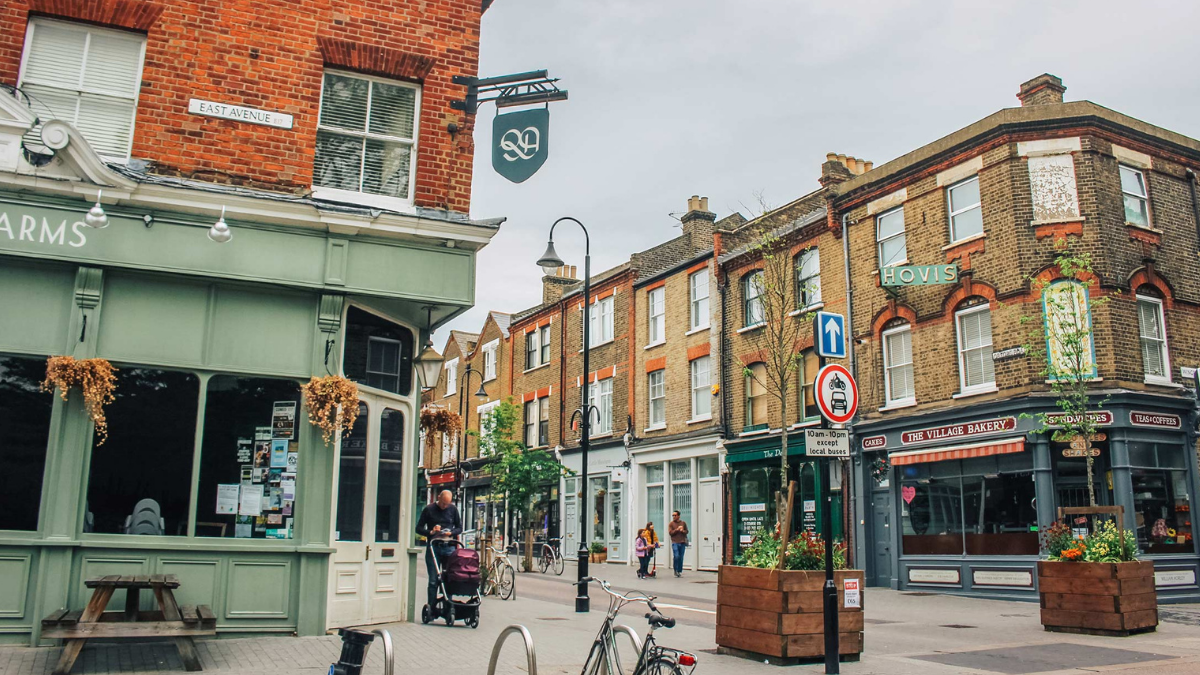 What makes Walthamstow a great place to live? 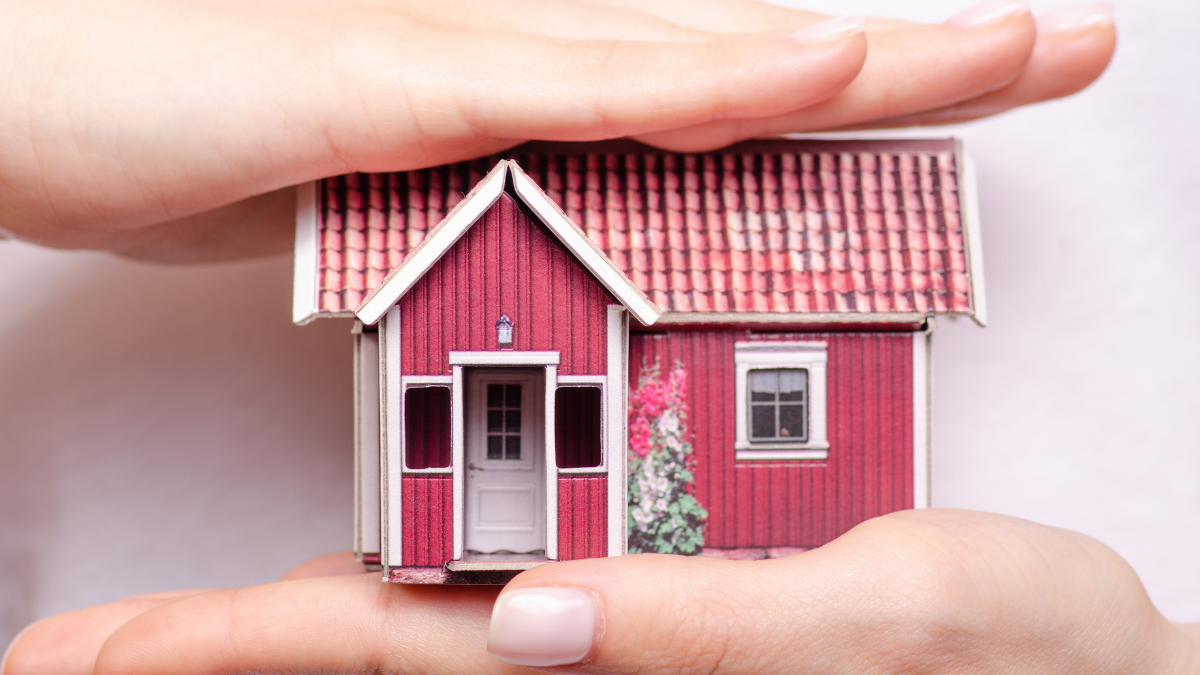 Feeling claustrophobic even after lockdown? Top tips to maximise your living space

So here goes: five reasons why I think the Kardashians are 100% MOLOs:

First of all, we need to talk about Kourtney, who surely is the biggest MOLO of them all. Did you guys see how she birthed her children? Clue: Khloe once famously said “Kourtney just loves to pull out her own children!”. Honestly, if you’ve never seen this then you watch it below in all its glory (take my advice though and skip the popcorn).

I love her parenting style and I actually don’t think I would have even heard of the term ‘attachment parenting’ if it wasn’t for Kourtney advocating it on Keeping Up With The Kardashians. She breastfed and co-slept way beyond babyhood and talked about it openly, letting a generation of new mums know ‘it’s ok to not want to put your baby down’. Oh! And she puts her kids in hand me downs. I mean, they’re probably Gucci hand me downs but still… a MOLO after my own heart!

Two words. Kris. Jenner. If this isn’t a woman being driven batshit crazy by her kids 24/7 then I don’t know who is. The milestones, the fights, the marriages, the breakups, the grandkids… she is the catalyst of it all, just like any mum. I think we can all relate to the ‘momager’ title. Ok, so I’m not thrashing out multi-million dollar contracts for my brood but I am managing their school lives, home lives and social lives. I am negotiating screen time, nap time and playtime. I am juggling pack ups, appointments and school runs. Momager has quite a ring to it actually… <updates CV>

3. They are multi-tasking geniuses

Yes, they have help. But, I am under no illusion that these girls must have to be multi-tasking genius’ to lead the lives that they do; a trait shared with all MOLOs, even if we don’t always feel it. The Kardashians have their fingers in so many proverbial (gluten, dairy, fat free) pies, ten children between them – including Rob’s daughter – and not to mention their often tumultuous relationships. They could have ridden the coat-tails of their parents’ wealth before them and literally done sweet FA to further themselves had they chosen to. Instead they are killing it. Yes, their combined wealth is exponential – there really is no getting around that fact – but they took their privilege and did something with it. You don’t become supermodels, billionaires, ambassadors or role models to millions of people by sitting by the pool all day. These girls work.

Though she now has beautiful little True, the road to motherhood was not plain sailing for Khloe. She was so open about her desperation to be a mother and I think so many of us can relate to her and her struggle. Always sidelined as the ‘fun aunt’ but behind the scenes, struggling to come to terms with not being able to start a family. Despite that, she was still birth partner for all her sisters, even holding up Kim’s legs on the birthing table as she gave birth to North. I admire her resilience and that she still kept on turning up even when some days it must’ve been damn hard; MOLO spirit for sure.

And finally… do you know what? I love how the Kardashians have represented blended families. How Caitlyn raised the children as a step-parent, how Scott and Kourtney amicably co-parent their children, how everyone welcomed Kris’ new partner and how Kim has openly used surrogates for two of her pregnancies. They just seem like such accepting and welcoming women with their family’s best interests in the right place; something that The Motherload® strives to encompass.

I think it’s very easy for us to judge the Kardashian’s rise to fame and the ‘type’ of celebrity they are perceived to be. There is very little sympathy for them in times of crisis and I actually find this quite sad. Surely it doesn’t matter what a person has, it’s what the person does that counts. And these girls do so much.

In addition to the above five, it would be prudent of me to not even mention the unfathomable amount of time, and money, they donate to literally hundreds of different charities across the world; seriously, just Google it – it’s actually insane how much they do.

I think they’ll always be a Marmite type family – love them or hate them! – but as they leave our screens, I wish them well. As mothers, as entrepreneurs, as wives, as strong women who took on the world as a team and came out on top, from one MOLO to another.