Protective? Or Just Plain Selfish?
We Need To Talk About: Living With Breast Cancer
The Emergency Services: Heroes, or Humans? 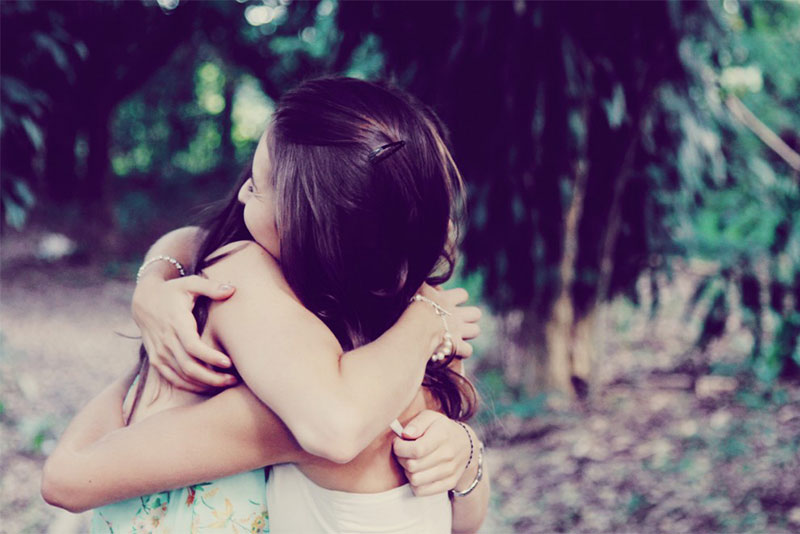 This time three years ago I wouldn’t even be thinking like this. Don’t get me wrong, I’m not a tough nut. In fact, quite the opposite. I’ve always been an emotional softie. For example, I cried when Tiffany in EastEnders died (we all did right?) and regularly get a lump in my throat at the badly treated animals in the RSCPA adverts asking us for £3 a month.

Recently though, I realised that being a Mum took things to a whole new level.

I got up, checked Facebook (as you do when your little one is having breakfast and watching Bing!) and there had already been a few posts about possible terror attacks in Belgium. My heart sank and I immediately turned on the news to find out what was going on.

I sat watching as people told of their horror as they rushed from the terminal building at Brussels airport. One image stuck with me; a mother with her son, both were covered in blood and dust from the explosion. That little boy has to take that turmoil with him on his journey through life and although it will fade, he will always have that haunting memory.

Then came the Metro explosion and again my heart broke. I didn’t want to upset my 19 month old so managed to hold back the tears that were stinging my eyes.

I started to wonder what kind of a world I’d brought my daughter into, a world of so much hatred that people are prepared to give up their own lives to kill others.

This time three years ago, of course, I would still be shedding tears but this time it was different. I had a new sense of life and of my own mortality. Someone’s dad or husband wouldn’t be going home to his family ever again.

A child would be waiting for their daddy to come home and give them a bath and read them a bedtime story but they are yet to know that will never happen again. Ever. They will never be able to give their little pickle a night time bottle again. As I write this, I am watching my husband doing this for my little girl and can’t imagine how heartbroken their mummy will be.

I then realised that I’ve actually always had a fear of death. Even as a child I remember having a panic attack about my own Mum and Dad dying. I was 5. I don’t know what’s made me fear death in this way. Maybe a lack of religion in my family, but as a child I always believed in heaven and an afterlife so I don’t know what has lead to this lifelong fear.

Now that I’ve had my daughter, sometimes at night, I wake up in a state panicking about what would happen to her if the worst happened to my husband and I. I lay there working myself up to a state of anxiety until I feel physically sick. My heart races and I break out into a sweat. I think ‘This is it’. One day I’ll die and then that’s it. Some would say I need to find religion. Maybe I do, but in the meantime, I keep thinking about the families that said goodbye to loved ones that morning and will now never see them again.

It’s made me realise that all the bitching and moaning I do about lack of sleep and my ever-growing saddle bags doesn’t mean shit.

This is the first time I’ve been a Mummy when such atrocities have happened and they have taught me three invaluable lessons:

2) Be grateful for every middle of the night wake up or early morning alarm call you get from your monkey, it may be your last.

3) Hold your babies a little bit tighter tonight and make sure they know you love them with every inch of your body.

And that Molos, is all I have.

Knackered Mummy working in the not-so-glamorous world of radio. Can usually be found elbow-deep in poo or snot from my bonkers little girl. Drinks far too much Merlot, uses far too many swear words and am still clinging on to my baby weight. Living by the mantra ‘Everything’s FINE with WINE!’

Knackered Mummy working in the not-so-glamorous world of radio. Can usually be found elbow-deep in poo or snot from my bonkers little girl. Drinks far too much Merlot, uses far too many swear words and am still clinging on to my baby weight. Living by the mantra 'Everything's FINE with WINE!'