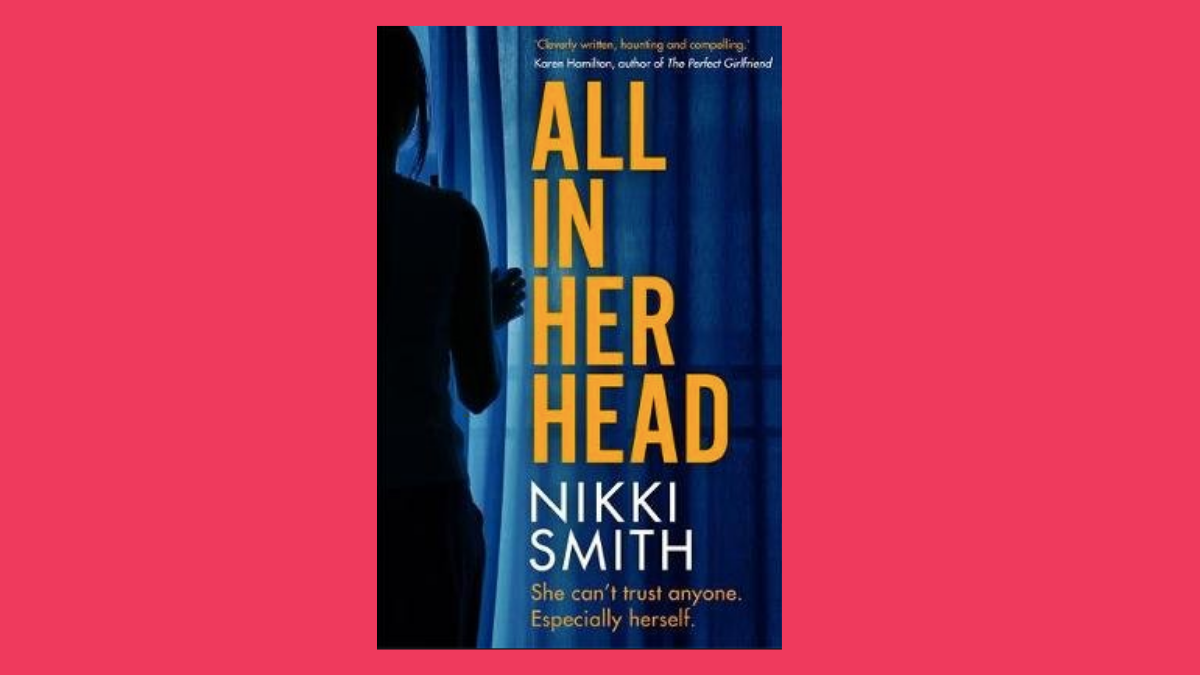 All In Her Head by Nikki Smith

This is a hard book to review because much of what is so brilliant about it is only revealed as the narrative unfolds, and I wouldn’t want to take away any of the pleasure of those discoveries by hinting at them. All you know at the start is that the protagonists, Ali and Jack, were once married and are now living separate lives. Neither of them are faring well. Ali feels anxious and like she’s being watched, and Jack is drinking too much and barely holding it together at work. As a reader, you don’t know what happened to the relationship, or the details of their situations.

Intrigue is offered in the form of Sarah, a woman who regularly comes to sit with Ali in the canteen at work. Ali feels like she knows Sarah but she can’t place her. It was, primarily, this mystery which pulled me in and kept my attention for the first part of the book. And then I reached part two, where the secrets start tumbling out, and I was absolutely spellbound. From that point on, walls could have collapsed around me without me noticing. It was just me and the book.

The ending, too, is pitch perfect, a balance of two possibilities, with plenty of foreboding. Smith writes so well, and the plotting is enough to give me a headache – those who like surprises will love it. There’s so much more I want to say, but I can’t, so you’ll just have to read it. Highly recommended.

In Five Years by Rebecca Serle 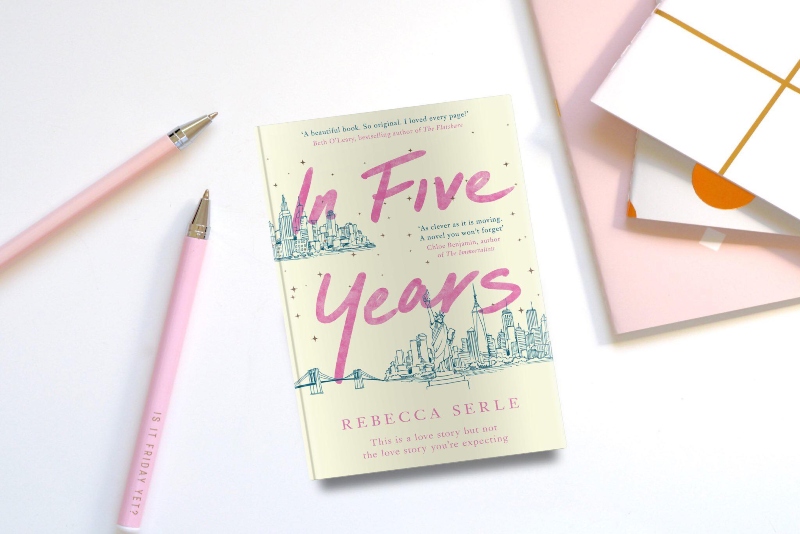 I can’t think about this book without my heart going a bit fluttery. It was described to me by a publicist along with several other novels, and I loved the sound of it immediately. And then I just hoped it would live up to my expectations. Which it did. And then it exceeded them. My early proof copy referenced the biggest twist of 2020 and the biggest love story of 2020, which put me in mind of The Man Who Didn’t Call, another book I loved. I hoped this book might fill the hole that one left.

Dannie Kohan has a five-year plan. She’s the woman for whom the five-year plan was invented. She has a great career as a lawyer and she lives in Manhattan with her successful, handsome boyfriend. But on the day she has an interview for her dream job and gets engaged, something utterly unexpected happens. She wakes up five years in the future. She’s with a different man in a different apartment. And then she falls asleep and goes back to her normal life, tries to convince herself it was just a dream. Until she meets the man from that dream, and things start to spiral out of her tight control.

This was so intriguing to me, and I was expecting a good story, but what I wasn’t expecting was to completely fall in love with this novel, with these characters. I was so invested in them that I felt bereft for weeks after finishing it. I still do, sometimes. It’s one of those books that I will recommend over and over, that I will return to when I’m in a rut. It’s beautiful. It’s pure. It’s pretty damn near perfect. 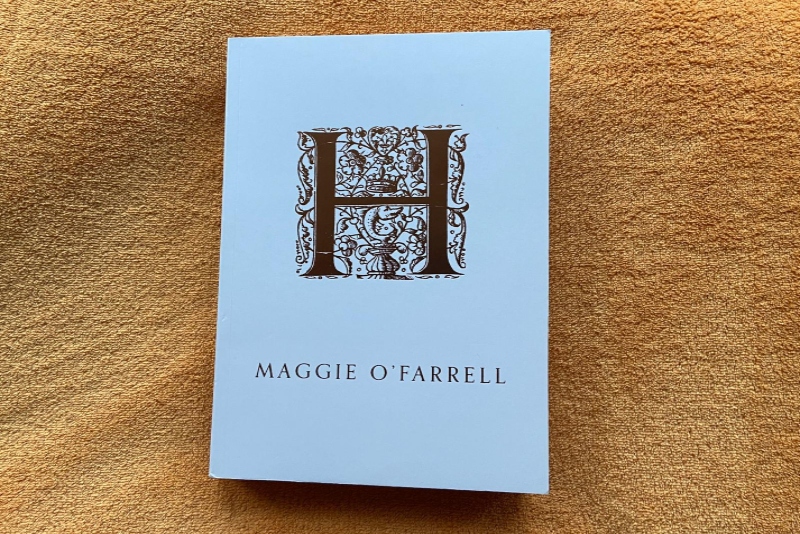 I have to start by saying that this book is simply extraordinary, because I feel sure I won’t do it justice with a review. So if you’re wavering, just read it. It’s exquisite. The kind of novel that doesn’t come along very often.

I’ve been a fan of Maggie O’Farrell for years. I fell hard for her first novel, went to see her talk about her second and have followed her career since, only recently reading (and being amazed by) her memoir, I Am I Am I Am. So it was inevitable that I would read Hamnet at some point. However, this is O’Farrell’s first foray into historical fiction, and I read mostly contemporary fiction, so I had some reservations. I needn’t have. Some authors you just have to trust. They can do anything. And O’Farrell is definitely one of those authors. I won’t doubt her again.

This novel tells the story of Shakespeare’s son, Hamnet, who died at the age of eleven. It is about his short life, his relationship with his twin sister, Judith, and their parents’ meeting and marriage, and their grief. It’s named for Hamnet, but this book is really about Agnes, Shakespeare’s wife, more than anyone else. She is the character who truly shines.

This is a character study, not a plot-driven novel, but it’s no less gripping for that. I was fully immersed in Elizabethan England, in its sights, its sounds, its smells. O’Farrell’s writing is lyrical and taut, every sentence more beautiful than the last. This is a novel to cherish, to savour, to keep.