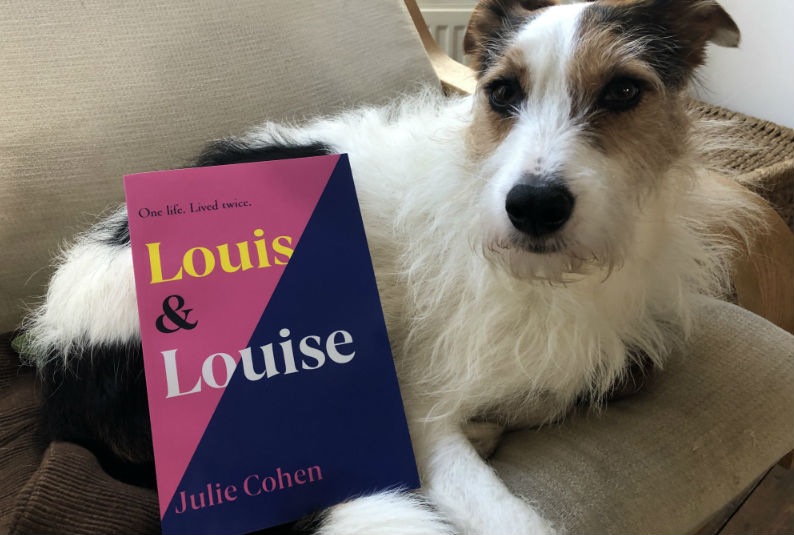 Louis and Louise by Julie Cohen

A baby is born to parents living in a small town in Maine. The story splits into two, one in which the baby is a boy, Louis, and the other a girl called Louise. From here, we follow the two stories and see the differences and similarities that Louis and Louise face growing up because of their sex. Some parts of “Lou’s” life are the same regardless of whether they are a boy or girl, for example their deep friendship with twins Allie and Benny. Some are different, for example societal expectations and the way their parents treat them. Louis and Louise face their own, different tragedies as they leave school that cause them to leave the town immediately. When they each return to be with their dying mother over a decade later, the truth begins to unravel for them both.

I enjoyed the premise of this story and liked seeing the two different lives unfold. Cohen has skilfully woven two stories without it becoming confusing and I was always able to keep hold of the threads of each story. I enjoyed reading the sections of Louise’s story more than Louis’ but both were believable. I was a little bit disappointed that the two endings weren’t more different, but I did feel that the overall ending was satisfying without being too neat.

Him by Clare Empson 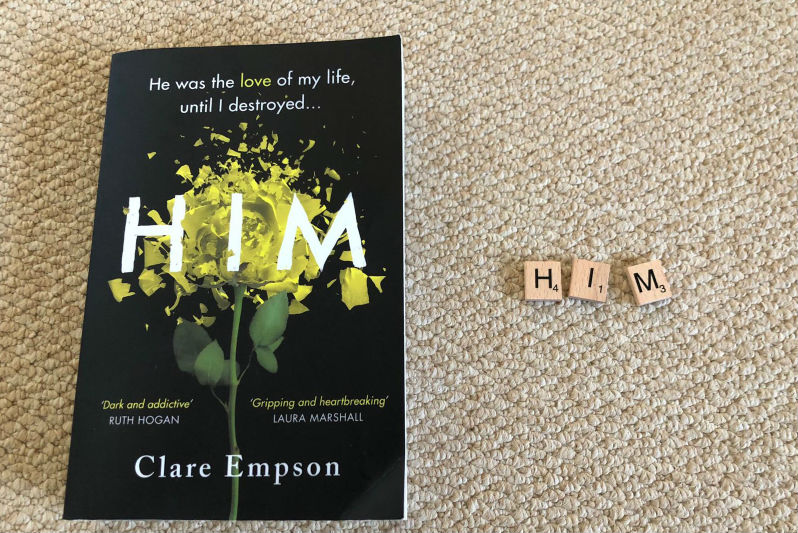 Him is everything I love in a book, so this review is likely to be rather gushing. It’s got long-lasting, can’t-be-together love, it’s got a years-old mystery and it’s got wealthy, privileged young people navigating their university years. It took this book for me to realise I have a thing about that (the university part) – I think it started with Brideshead Revisited, which I watched as a teenager and have loved fiercely ever since.

Empson’s writing is beautiful, as she weaves together three different plot strands – now, in which central character Catherine, married to Sam and with two children, is mute following a trauma; fifteen years earlier, when Catherine first fell in love with Lucian; and four months before, when Catherine and Lucian were thrown together again and their passion was reignited.

I loved the way Empson showed what time had done to Lucian and his hedonistic set, how their privilege remained but was a backdrop to unhappy marriages, unrequited love and addictions. And how Catherine had, in the years since breaking away from this group, lived a much simpler life with the potential for great happiness, had that potential not been thwarted by her ongoing love for Lucian.

A romantic at heart, I was longing for things to work out for Catherine and Lucian (though where that would leave Catherine’s husband and children, I wasn’t sure). I won’t spoil this delicious read for anyone, but the ending draws everything together beautifully, and makes perfect sense.

This book is just what I’m always searching for when I read, and I’m so grateful to have found it. 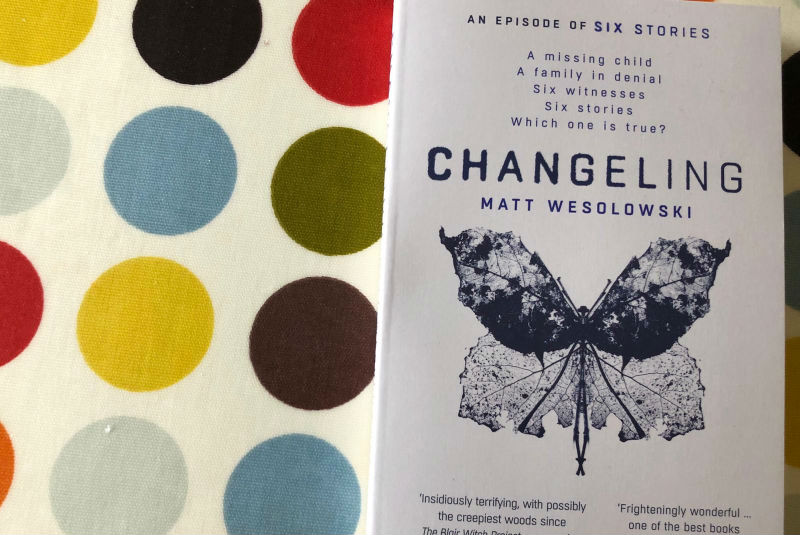 This is the third book in the Six Stories series; the first is called Six Stories and the second is called Hydra. I’ve been completely blown away by the entire series. The format is such a great concept: each novel consists of six podcast episodes about a particular crime. Think Serial, then take it up a notch in terms of compulsive listening (or reading). If you’re an audiobook user, I’d really recommend listening to these.

I’m not sure whether it’s this high-concept format alone that makes these books so refreshing and unlike anything else I’ve read. It can’t be. I think a lot of it must be down to Matt’s writing, which, like all really good writing, reads as if it was effortless.

Changeling focuses on the story of Alfie Marsden, who went missing in 1988 and was officially declared dead in 1995, despite no body having been found. Six Stories journalist Scott King unravels Alfie’s story in his usual way, by talking to people who knew him or who were somehow involved in his case. As I’ve come to expect from Wesolowski, there were some chilling moments and plenty of shocks, and the ending is sublime, but I don’t want to give anything about that away.

Each time I’ve finished one of the books in this series, I’ve been unsure whether Wesolowski will be able to pull another one out of the bag that’s as good. But I’m done with that now. I trust him. I think he could keep writing this series, and scaring me half to death, for the rest of his life. And I’m going along for the ride, however many more he comes up with. I suggest you do too.