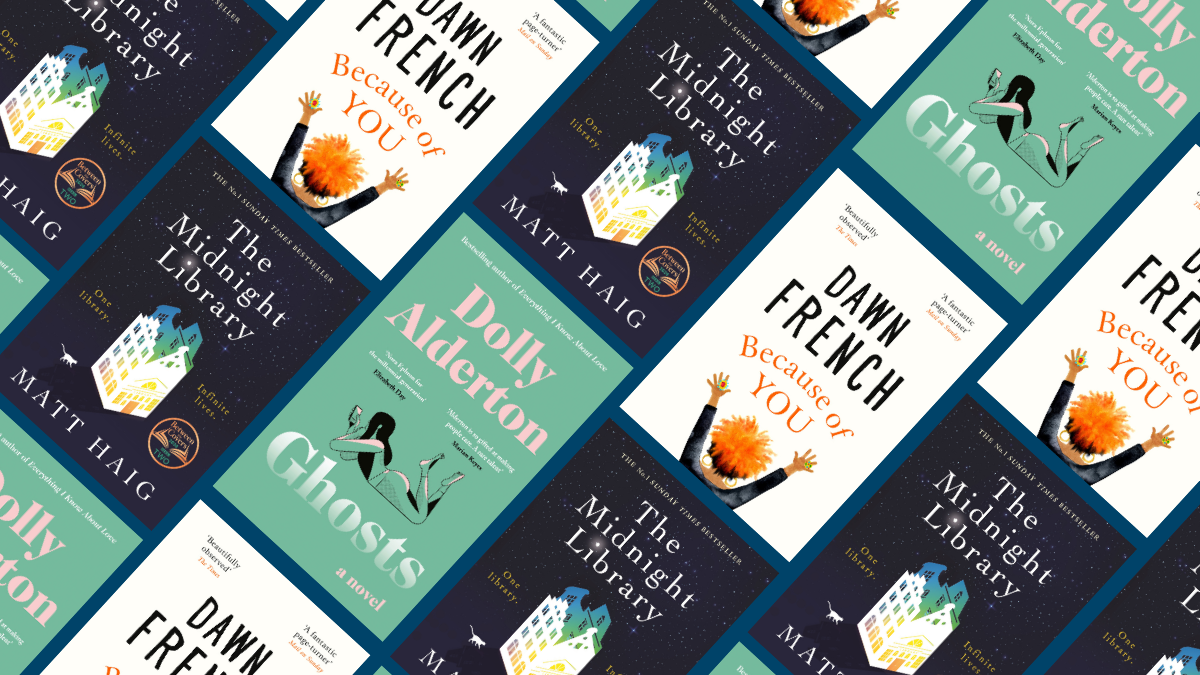 Last year, I read Alderton’s memoir, Everything I Know About Love, and enjoyed it very much, so I was interested to read her debut novel. That said, I went in not knowing much of what it was about, and I’m glad I did. This novel is golden. It’s glimmering and shimmering and utterly, utterly gorgeous. And that isn’t down to a mind-blowing premise or a clever device. It’s down to beautifully crafted sentences, formed into beautifully crafted paragraphs, and so on.

Nina is a food writer in her early thirties. She’s come out of a long relationship and is starting to look for someone to be with. Her father is descending into dementia and her mother isn’t coping well with his condition. These are quite ordinary things, for the most part. But with her almost uncomfortably accurate, funny and sensitive observations, Alderton turns them into gold. From the way your irritation threshold is lower with your mother than anyone else to how single women are treated at weddings to how friends with babies treat friends without babies as if their life is one long holiday, Alderton nails this stage of life and all the heartbreak and drama that goes with it.

If we’ve spoken in the last few weeks, chances are I’ve told you about this book. I may have sent photos of particular pages for you to marvel at. Chances are I’ve said ‘I can’t fully explain; you just have to read it’. And it’s true, because there is something magical here that descriptions can’t get close to. I think it might be the collision of those sharp observations, that shimmering prose and these oh-so-relatable scenarios, but whatever it is, it just works. And it’s one of the best novels I’ve read this year.

Because of You by Dawn French

Buy Because Of You now on Amazon HERE

This is the story of two women who give birth on the same night (the eve of the new Millennium) in the same London hospital, and how one goes home with a baby, and the other goes home without. But it’s much more than that, too. It’s about motherhood, fatherhood, marriage, love, grief, family, addiction, and secrets. And it’s about how all of that comes to a head seventeen years later, when that surviving baby is having a baby of her own.

This is my first Dawn French novel, and I admire hugely the way she has woven humour and great warmth into what could have been a very bleak story. I admire the way she paints her characters, with quick, deft strokes, giving just enough background information for you to feel as though you’ve known them forever, and can understand their most troubling motivations. There’s a complex plot running through this book, but it’s written with a lightness that masks that.

At the heart of this beautiful novel, there is a question. And the question is this: What makes a mother? Is it the egg, or the giving birth, or the years and years of toil and wonder and joy? And how do you survive if you thought you were going to become a mother, and don’t? French answers these questions and more with a wealth of compassion, and in a way that is so compelling you won’t want to look away.

The Midnight Library by Matt Haig

At the start of this novel, Nora Seed feels she has nothing to live for. And it’s easy for the reader to understand that stance. She has walked away from an engagement, she’s estranged from her brother, her cat has died, her best friend has moved to the other side of the world and she’s lost her job. At school, she had a lot of potential. She had the opportunity to be a professional swimmer, she was in a band that had potential, and she performed well academically. She is full of regret, and she decides to take her life.

But Nora’s life does not end there. She finds herself in a library with the school librarian she was always close to, being given the opportunity to ‘try on’ some other lives she might have had. Each book contains a different life, the one she would have lived if she had done one thing differently, and she is at liberty to try out as many of them as she wants, as long as she doesn’t die in the meantime.

Through trying the marriage she never had, stepping in and out of different careers and relationships, tasting fame and various types of success, Nora learns a lot about life. Her own life, and life in general. There’s some philosophy thrown in, too. This book is great for making you think about your own situation and what might have been, for reminding you that the grass isn’t always greener. It’s a brilliant concept and it’s executed really well.