Should Neighbourhood Watch Be Monitoring Children? 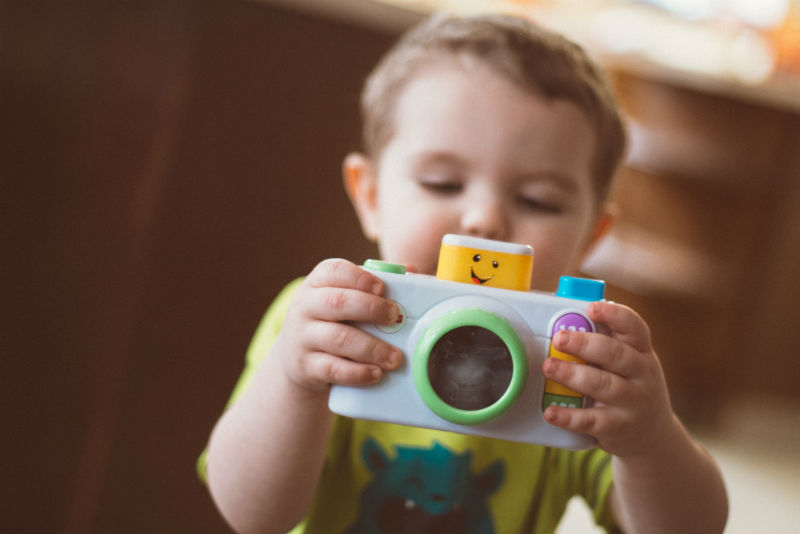 I’ve recently joined a Facebook group for my local neighbourhood. It’s a pretty useful group; there are warnings about car break-ins, posts about missing cats, updates about local planning permissions. There are also a surprising number of posts about local children.

I saw recently someone had posted about three kids who had been throwing stones at windows, and had given a description of the children. A parent had replied to the comment saying that it sounded like her kids and she had spoken to them about it. In her comment she said she would send them around to apologise and was punishing them appropriately.

I was quite impressed that someone had “owned up” to being the parent. It all seemed to be resolved in a very civil way (at least for online) with the victim of the misdemeanour saying she appreciated the actions the parents had taken and was sure that normally the kids were very good.

A couple of days later I saw another post about some children, this time with a photo. The person leaving the comment said she spotted a couple of children playing with a shopping trolley down by the brook and that it looked like they were up to no good. The post received a mixed response.

Some people said that it was good she had taken a photo so the parents could see what their kids were up to, and that it was important we all stay alert to activity like this to keep it a “nice area”. Others responded saying that the children were just up to a bit of harmless fun and that we shouldn’t jump to conclusions. They might have just found the trolley there and were playing with it, and wasn’t it better than being cooped up playing on video games?

Putting aside the legal and moral aspects of taking and posting photos of children online, there definitely seems to be a grey area when it comes to what constitutes just kids playing around or something more mischievous. Although sharing posts like this in a group might be useful to hold people accountable for their actions, we can definitely end up stepping into Big Brother territory. There’s also a danger in online groups of unnecessary public shaming and a tendency to start a witch hunt.

My son’s only 11 months old, so he’s a long way off being allowed to play out on his own. I know at some point in the future though, I’m going to have to unwrap the metaphorical cotton wool around him and let him out in to the Big Bad World (but only after he’s reciting in his sleep the need to look both ways before crossing a road, to be careful playing around water, and to never talk to strangers!)

If he did ever get up to something he shouldn’t, either causing distress to others or putting himself in danger, I’d want to know about it. I’d want to make sure he knew it was wrong (and why) and not to do it again. But sometimes kids are just being kids. There are some things children get up to that their parents wouldn’t be too happy about, but as long as it’s harmless and victimless, it’s all part of growing up, having adventures and exploring your boundaries.

Perhaps for an online Neighbourhood Watch group to be successful, you need the right mixture of Nosey Parkers and Laidback Larrys; someone to notify residents when there’s been some suspicious activity in the dead of night, and others to turn a blind eye when kids are just enjoying a little freedom.