Winging it: The Only Parenting Trend There Should Be 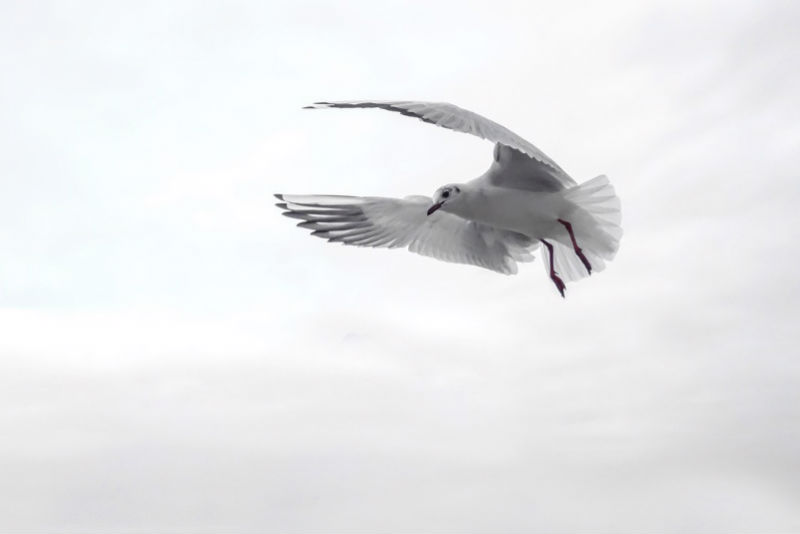 My oldest child is going to be four this week. I’ll have been his mum for four years and I still don’t know what I’m doing. I’ll be honest, I’m winging it.

For some reason, everybody in my family likes to make things as difficult as possible. W decided he would make it difficult from the start and arrived at 28 weeks gestation for absolutely no reason, a healthy 3lb 1oz. He cried for a bit then decided he didn’t like that much and had to be resuscitated. I remember being told that they were transferring him to another hospital the other side of the country. I panicked, what if I didn’t know which one was him? What kind of mother doesn’t recognise her own child? (Little did I know this was the start of the path to post-natal anxiety, OCD and PTSD).

I cried a lot. I hated leaving him in that incubator every day, I was worried he’d hate me. I cried when I was pumping and when I found out the ambulance hadn’t stored his milk properly during his transfer to a third hospital, that was three days worth gone.

When he finally came home, the reality sank in. We didn’t have any machines to monitor him and beep if something was wrong, there weren’t any nurses on standby to help out, the only thing we had was his routine. So I stuck to it, I read all the parenting books and looked at all the Pinterest pages. I tried really hard to be the perfect parent but I wasn’t happy and he was too young to care.

When B was born and W was 22 months old, I started joining parenting groups online and attending local mum and baby groups. I judged the babies with dummies (mine never had them), the children who were crying (mine don’t cry and if they do I hide until they stop). I was wrong and unwell, and I finally cracked in Tesco. I remember talking to my psychotherapist about what a bad mum I was, how I was failing them, and ruining their futures. He asked me whether my children were happy, clean and fed. Of course they were but it took me a few months to really grasp what he was saying.

When I started feeling better, I spoke to other mums that I knew and I had an epiphany! Nobody knows what they’re doing, we are all just winging it and that’s okay.

If my son has taught me anything in the last four years, it’s to relax a bit more. I no longer spend my evenings agonising over whether my boys are stimulated enough, I share the typical ‘perfect life’ photos on Facebook but I also share the not so perfect moments, like my two year old choosing to eat toothpaste for breakfast in protest at the grapefruit he had been presented with, or all the hospital appointments my 4 year old has, and the problems he faces as a result of his prematurity.

Today, we had planned to go to the Natural History Museum to look at dinosaurs, but he isn’t 100% and I’m not about to drag a tantrumming toddler and a poorly pre-schooler around a museum for a ‘look at my life’ photo op. Instead we are in our PJs, watching Lilo & Stitch and eating pizza and I don’t think they’ll be scarred for life from that. As long as I can say yes to the question ‘Are they happy, fed and clean?’ I’ve done my job as a parent and I know I’ll still be winging it when they’re 18!

Like this? You can find more brilliant parenting blogs here and for the very latest from our writers, head to The Motherload® homepage