Dolly and Danny and the Very Important Lesson

September Readalong: The Hate U Give
Second-Hand School Uniform: Would You Buy It For Your Child?
To Work or Not to Work? That is the Question… 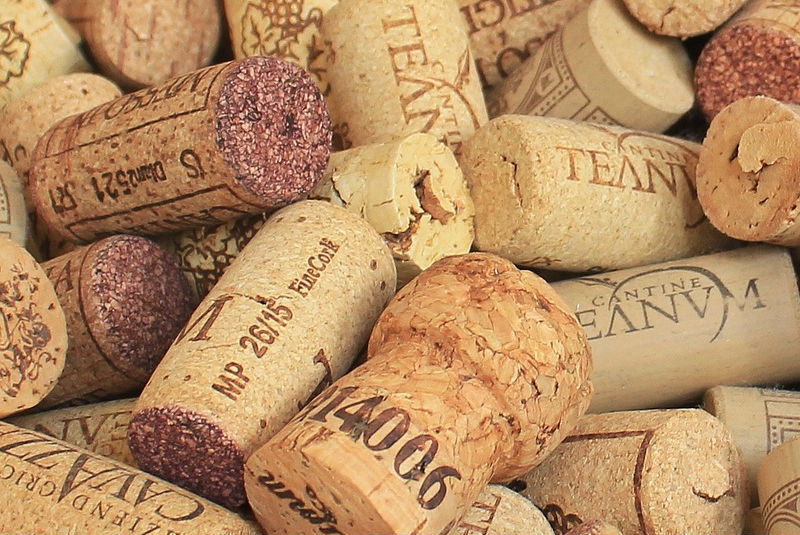 In this story, Dolly and Danny are told their bedtime bullshit is coming to an end and they get to meet mummy’s favourite child of all…

It was a warm, sunny day in Topton, a small village where Dolly and Danny lived.

The village had a sweet shop and duck pond with little ducklings but Dolly and Danny weren’t allowed to go there because of all the ‘Hoi Polloi’ who hung out at the nearby bus stop playing music. Daddy always said they ‘lowered the tone’, but all Dolly and Danny could ever hear was them cranking it up rather loudly.

Dolly was a rather strange-looking young girl who was currently sporting a slightly wonky fringe (thanks to Daddy’s insistence that he could cut her hair). She wore a swimming costume, tights, a ballet skirt and bee wings on her back. Mummy had spent half the morning trying to coax her into a nice simple denim pinafore but had finally given up around tantrum number four.

Danny was a funny-looking kid too actually. Today he was wearing jeans with some mud on them, a t-shirt with marmalade on it, and had a trail of snot across his cheek where he’d been wiping his nose. He looked a mess but he was dressed which, quite rightly, was enough to make Mummy feel like she’d done her job.

Despite the sunny day, Dolly and Danny were inside at the kitchen table. Because today they were going to learn something Very Important.

Also at the table was Mummy who looked very serious indeed.

‘Well, children, you may be wondering why I’ve gathered you here today’, she said.

‘It’s a little matter of this ‘Bedtime Bullshit’ you keep pulling. Quite frankly, I’ve had enough. It stops. TODAY!’, Mummy said sweetly.

Dolly and Danny turned to look at each other aghast. NO BEDTIME BULLSHIT? This can’t be so! ‘But MUMMY!’ they objected, simultaneously.

But when they turned to protest to Mummy, she was already halfway across the kitchen floor, heaving her pre-pregnancy jeans over her post-pregnancy love handles.

Mummy went to the fridge and took out a big green glass bottle, which she brought lovingly to her bosom for a moment, whispering something to it in a voice so tender Dolly and Danny were quite moved. Then she grabbed a metal fandango from the drawer and brought both items over to the table. She sat down and said:

‘Once you’ve had bathtime and are in your beds, your day is over. That’s it. If you haven’t got the teddy you want from downstairs or the book you want from the shelf, tough titties. You had your chance, and that chance went down the plughole with the bathwater. Gone.’

Dolly’s bottom lip started to quiver. Danny gave her a dead leg to cheer her up.

Mummy continued. ‘Let me make this clearer. When you hear a certain sound, you take that as a sound to go to sleep’.

‘Like a reverse alarm clock Mother?’ asked Dolly, sucking up as usual.

‘Yes Dolly, if you like’, said Mother. ‘I don’t want to hear you, see you, smell you or even think about you, quite frankly. For this, is the start of Parent Time and no shalt nor child shall be unto us cometh from henceforth then’.

Danny stopped picking his nose to decipher this but couldn’t and carried on.

‘But please Mother, what is this noise?’ pleaded Dolly.

Mother deftly unwrapped the top of the bottle, fiddled with the metal tool and began withdraw the cork and ‘POP!’  ‘Ahhhh’ said Mother, with affection. ‘THAT sound. Do you understand?’

‘Alright kids, scram, Mummy’s got some…er….admin to do’, said Mummy getting up to go to the cupboard where the glasses are kept. ‘Go and play outside’.

The kids went out to the garden and Mummy stayed safely inside with her favourite child of all.

Hello! I’m Hannah, I’m 25 and I’m as happy relaxing on the sofa with a movie and a good glass of red as I am catching a new band in a cool venue. Oh, wait, no sorry, that’s for Tinder. What’s this? Motherload profile, oh yes, here it is:

Hello! I’m Hannah, I’m 35 and I live on the sofa with red wine. I work in advertising. I like to write, draw, print, take photos, finesse my impression of Ringo Starr and polish my 1987 Blue Peter badge. What did I get it for? Oh thanks for asking, I designed a dress for the lovely Caron Keating.

Hello! I’m Hannah, I’m 25 and I’m as happy relaxing on the sofa with a movie and a good glass of red as I am catching a new band in a cool venue. Oh, wait, no sorry, that’s for Tinder. What’s this? Motherload profile, oh yes, here it is: Hello! I’m Hannah, I’m 35 and I live on the sofa with red wine. I work in advertising. I like to write, draw, print, take photos, finesse my impression of Ringo Starr and polish my 1987 Blue Peter badge. What did I get it for? Oh thanks for asking, I designed a dress for the lovely Caron Keating. Oh, yes, nearly forgot, I’m also a mother.