You Know You’re a Knackered Mum When…

A rare ‘nailed it’ moment
The Secret Diary Of A Mum, aged 35 and 3/4: Home Schooling
The Motherload’s Top Motherland Moments 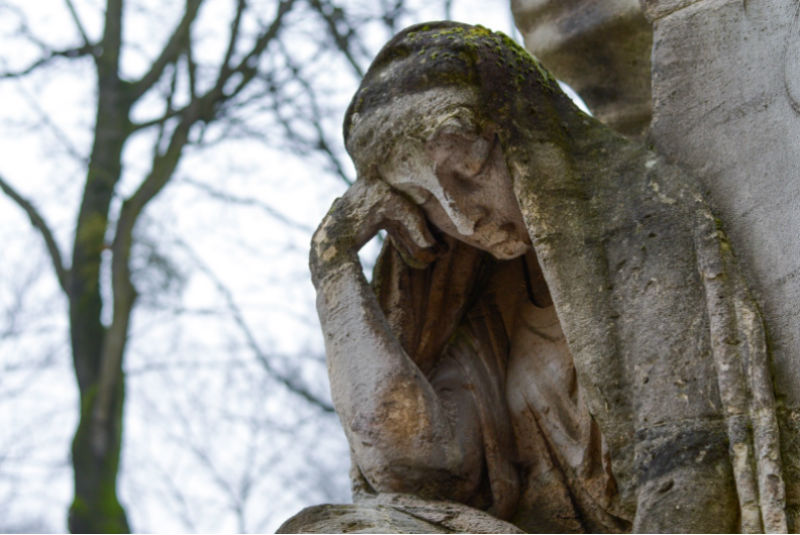 Never, ever get into a tiredness competition with a mother: you will ALWAYS lose. Unless you’re a mother too, in which case you’re in with a shot. Battling the cumulative, bone-crunching exhaustion that spreads from the newborn days through the toddler years and beyond is just what we do. But that doesn’t mean we don’t come unstuck every now and then as this hilarious thread from The Motherload® Facebook group can attest.

That I put my hoodie on back-to-front and spent a good 15 seconds in the dark, wondering what was going on.

My 5 month old little boy was due a feed so I went off to the kitchen to sort his bottle and somehow ended up making him a cup of coffee.

I put dry shampoo on my pits and sprayed deodorant in my hair.

I almost shaved my legs with my toothbrush and brushed my teeth with a razor.

I put my three year old’s shoe on my seven month old baby.

I got into the bath fully clothed.

I once tried to breastfeed my pillow instead of my crying son.

I put my purse in the fridge and went to leave the house wearing my slippers.

I put my cup of tea in the fridge instead of the carton of milk and then spent five minues looking for it.

I answered a cup of coffee instead of my ringing phone. I put the cup sideways to my ear and poured hot coffee all down my back. It took a good 10 seconds to compute what the arse had actually just happened.

I lifted my son off my lap, set him on his feet and let go. Then watched as he crumpled to the ground. I’d been holding the four month old, not the three year old.

I often answer the phone when at work and realise I’ve forgotten my own name!

I recorded myself on the new baby monitor to shush him when he woke and then had a heart attack when it went off in the middle of the evening thinking someone was stealing my baby.

I answered the door when the microwave beeped.

I used the car remote to try to open the front door.

I wore my top inside out at work all day. I’d been to several meetings…

Are you a knackered mum? Check out Motherload beauty blogger Gemma’s Five Products to Help You Look Less Knackered

With thanks to our amazing MOLOs on our Facebook group