Why Motherhood is the Perfect CV Fodder 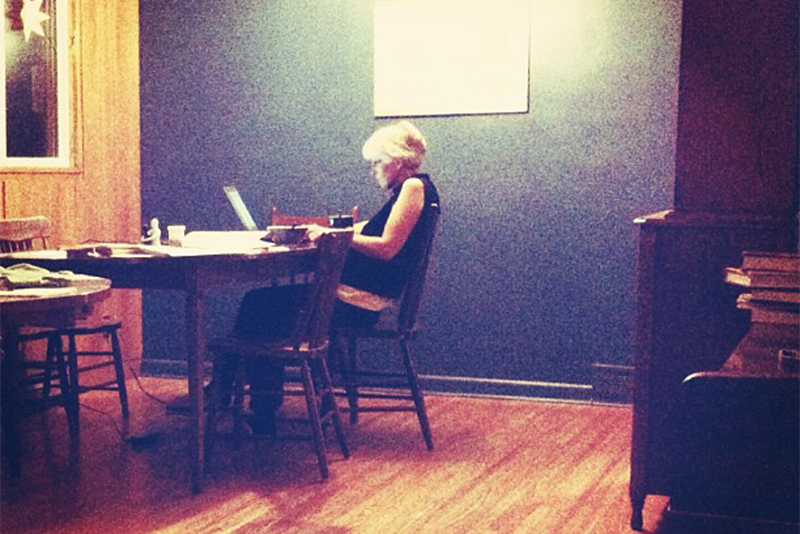 It might sound cheesy, but being a mother is the most rewarding job I have ever had. It is also – without question – the hardest.

And believe me, I have had some tough gigs in my time. Before I had children, work was the one area of my life where I felt totally confident. I had a successful career and didn’t doubt my ability to do my job well.

All that changed, though when I went back to work after having my first son. I suddenly felt very nervous, out of the loop after a year of maternity leave, and I wasn’t entirely sure that I was up to scratch. My colleagues were patient and supportive as I tried to navigate my way through tasks which had once been so familiar, but I still felt as though I was wading through treacle at times. Add to that a chronic lack of sleep and a hefty dose of “Mummy guilt” at being away from my son three days a week and, well, you get the picture.

Even in the year 2016, the idea that a woman’s career is over – or at least left stagnant – after having children, is still very much alive and kicking.  We may have been told we can have it all, but the notion that we have “mentally checked out into motherhood” (I once heard someone actually say that, by the way) is more prevalent than we might care to admit.

But, far from feeling out of touch after maternity leave, we should celebrate all the extra skills that motherhood has taught us. A baby’s first year, not to mention the lifetime of parenting that follows, brings a whole new meaning to some of those hackneyed CV phrases we all love to throw around. In case you’re in any doubt, here are a few examples.

“I thrive under pressure”

You have survived those first hazy, sleep-deprived weeks with a newborn, figured out feeding, and tried to work out what their various cries mean in the middle of the night. You have nursed a sick or teething baby, tried to keep it together as you rushed to the out-of-hours GP to investigate that mystery rash or fever, and done an emergency Calpol run or two in your time.  You have dragged a screaming toddler through the supermarket, trying to pretend you’re fully in control of the situation. Trust me, you can handle pressure.

“I am a good all-rounder”

When you become a parent, you also become a de facto nurse, teacher, short-order chef, cleaner, PA and everything else in between. Toddler needs an Easter bonnet for nursery by tomorrow morning? Get the glue and scissors out. You don’t want fish fingers like your brother, you’d rather have pasta? Coming right up. You want me to read the Gruffalo for the fiftieth time today with all the voices and then do a jigsaw and play buses? The list is endless.

“I am an excellent multi-tasker”

Of course I can help you practice your numbers while I’m feeding the baby, making your dinner and cooking something entirely different for me and Daddy to have later. I’ll just put some washing on while I’m at it… and I need to pay the Council Tax bill. You get the picture.

“I am diplomatic and a highly competent negotiator”

No – you absolutely can’t have a chocolate biscuit for breakfast, you can have toast instead. Do you want me to cut your toast? You want triangles not squares? Oh right, you wanted squares after all. Well, triangles are like little half squares… I tell you what, if you eat it, you can have a biscuit. Ok, half of it. Ok, one triangle… Fine – here’s the biscuit. As any good negotiator knows, you have to pick your battles!