We Need to Talk About: Motherhood After Abuse 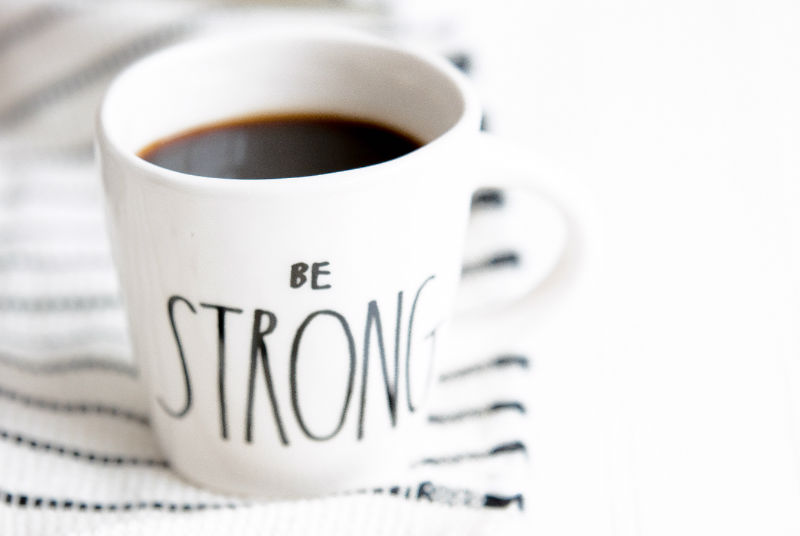 This time of year is really tough. I find myself saddened by the adverts for Mother’s Day cards and gifts in the shops, and instead am reminded of what I’ve never had, and never will – a loving, supportive mother.

I chose to cease contact with my mother two years ago, after confronting her with the enormity of the abuse I had suffered at her and my father’s hands in childhood – she did not, could not, hear it and I realised that pursuing a realisation of remorse and reflection from her was never going to happen. She’d never been there for me anyway, so I don’t know what gave me any hope that things would change.

Yes, this time of year is hard, because it throws into sharp, painful relief a reminder of what is missing – what I’ve never had. A loving, open, authentic, affectionate mum. A supportive mum. An unconditional mum. A mum who would defend me and keep me from harm. Instead, I got a mum who kicked me (literally) outside into the cold, who slapped me around the face for being bad at maths, who lied to the authorities and everyone else about our abuse, who defended her decisions to stay with my abusive father, (he’s now dead) who denied any wrong-doing and made me feel crazy by telling me it was my fault, that I was a ‘difficult child’.

It was no wonder I left home at 16 and fell into a series of abusive relationships; I’d been programmed to find that type of dynamic ‘normal’.

I had ALWAYS wanted babies. Always wanted my own family, wanted to be the perfect, nurturing, loving mum. It wasn’t until I got to my thirties that I finally got around to it. My first marriage ended and I became a single mum which was tough but I learned so much about myself and started some serious therapy. This was also when I began to fully reject any idea that my childhood had been acceptable, was excusable, or forgivable. Having my own babies made me see how bad things had been, as I could never imagine exposing them to the harm I had suffered.

I know there’s a wide misconception that people who have suffered abuse will go on to abuse others – but I think in many cases, with the right support, the victim is LESS likely to carry on the cycle, as they know what it’s like to be hurt, so try to do the opposite of what was done to them. I know that’s the route I’ve taken.

It’s really cold at the moment, and I’ve been shedding a tear at the simple fact that I work hard and can afford heating – I grew up cold most of the time, with makeshift beds in caravans with frost on the inside of the windows, draughty attics or windowless rooms, and I hate being cold. It’s the same with food; it was often in short supply and was controlled – so I love being able to fill my fridge and allow my girls autonomy in their food intake – I never make them eat if they don’t want to.

I use a respectful parenting approach based around treating children calmly and respectfully, demonstrating that every emotion is fine to have. I will never tell them what I was told so often ‘stop crying or I’ll give you something to cry about’. I tell them ‘It’s okay to cry. We all feel sad sometimes. I’m here for you’. I want them to feel all the things I didn’t – loved, safe, valued, cherished.

By giving them the life I didn’t have, I’m gradually healing the damaged little girl inside myself, too.

Sometimes it’s hard to believe I’m a 36 year old mum of two – there’s a part of you that stops at the time of childhood trauma you see.

I’d like to reassure any Mum who is also an abuse survivor, that I know you worry about being abusive. I know you question your parenting at every turn. But you are NOT like them. They didn’t worry, or question. They just acted without thought for damage or consequence. Just by thinking, you’re already miles ahead of them.

I’ll try to celebrate Mother’s Day for all the awesome mums I know, including my mother in law, my awesome friends, and myself. Because after a ton of therapy, time, medication and struggle – I can finally acknowledge that I’m not doing too badly at this whole mothering thing, really.

Happy Mother’s Day to all you MOLOS.