We Need to Talk About: Vasectomies 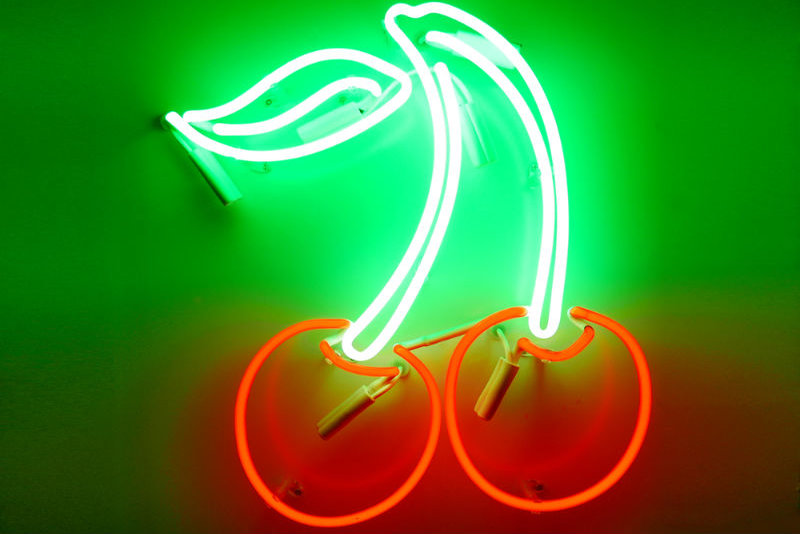 I don’t want any more children.

There I said it. I have three kids of my own and two step kids to boot so we have quite enough now, our family feels complete.

When you want to stop a family from being planned there are a few options available to you; hormone contraceptives such as the pill/injection/implant/coil. You could use condoms (but that’s how our third arrived!) or there is the option for surgery, sterilisation for women and for men the vasectomy.

I wasn’t keen on the thought of being on extra hormones for the rest of my period bleeding life, so we opted for ‘the snip’.

I’d like to start by saying that this should always be seen as a permanent option. You have to sit down with someone to make sure you understand this before the procedure is carried out. Yes vasectomies can be reversed however the chances of it being successful are slim and the chances of conceiving a baby after a reversal are slimmer. It’s also not offered on the NHS so don’t overlook the gravity of this option.

With the serious bit out of the way I now give you my Guide to Vasectomies.

It’s not a castration.

The men in our lives will have you believe they’re about to undergo major surgery. In fairness their cock and balls are very important to them so it’s not to be underplayed that they’re about to be irreversibly adjusted but, it’s a procedure that can be done in doctors surgeries or clinics. There are no scalpels or even stitches required. It takes around 10-15 minutes and you’ll be in and out in less than an hour.

Firstly the doctor will clean them with a warm sterile solution. Then they will numb the area via injection, for the man this is probably the most painful part but its over quickly and they won’t feel the rest. They make a very small, pin prick incision and locate the vas deferens (sperm tubes) between the meat and the veg so to speak. Then they cut, tie or seal them. In our case they were sealed with a laser gun type of thing. Be ready for the smell of burning flesh. I realise this sounds unpleasant but its really simple and that’s it! They don’t even offer the poor guy a plaster. He’s told to put on his supportive underwear (which you need to buy in advance, think tighty whitey. Not totally attractive but very necessary) and he’s sent on his way.

Try very hard not to compare it to childbirth. I was literally talking about how what my vagina had to go through was so much worse, as he was having it done, because I was in the room with him, watching it! The doctor and I thought it was quite funny that I was getting some kind of payback, my other half less so. It was kind of insensitive so refrain on the piss-taking until after the event, if you can hold it in!

This will get right on your tits but its worth it. Some men like to think they’re Billy Big Bollocks (pun intended) and go straight back to work for the afternoon. Billy’s crown jewels will end up black and blue and twice the size, not in a good way.

He’ll need to rest i.e be horizontal for at least a day or two. Have frozen peas, snacks and drinks at the ready. My fella had his on a Friday morning so he only needed one day off work and could chill for the weekend.

DO NOT have unprotected sex until you have been given the all clear.

After the surgery and once recovered he’ll need to complete a total of 30 ejaculations, solo or team effort either is fine, before the first sample is sent for analysis. You are only given the thumbs up when two samples in a row are found to be negative of sperm. During this time you MUST take precautions so don’t stop your current method of contraception or you could end up bringing up baby all over again, when the point of this is to avoid exactly that.

So there you have it, vasectomies 101.

Go forth, have sex, and don’t make babies!