Pooing On A Plane

Tips to keep your good mood when traveling with toddlers
What are the Main Principles of Heuristic Play?
The Motherload Book Club: Take It Back 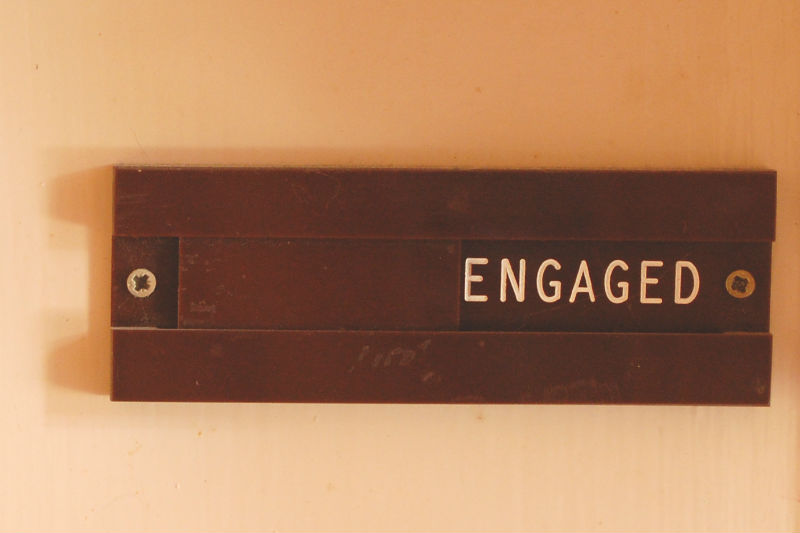 Years ago, a friend posed a theory, which was that no-one ever poos on a plane. He’d been on countless flights, some long, and he’d never had a poo on one. Had we? There was a group of us, drinking in a pub. We thought. We hadn’t. Coincidence? Maybe there was something in it. And then we went back to our drinks and started talking about something else.

Fast forward a few years and my husband and I were taking our children on their first flight, to Majorca. It was going to take two hours. We’d been parents for almost four years and it had taken us that long to work up our nerve. Shortly before take-off, I caught an unmistakeable whiff. Our daughter, who only ever poos once a day, had chosen that two-hour window to do so. And I realised that I had no idea whether there are baby change facilities on a plane. Who knew a changing table could even fit in one of those tiny toilets? Turns out, it barely does.

Fast forward another year and we were braving a longer flight. Tenerife. Four hours. I’d changed our daughter just before we’d boarded, and her poos were much more solid and less messy by then. But did that stop her from doing a godawful, foul-smellling, liquid poo as soon as we got on the plane? Reader, it did not.

I got back to our seats, sweating and stressed, and passed her to my husband. As soon as I’d sat down, our four-year-old son had something important to say. Was it that he loved me? Was it that he was looking forward to our family holiday? Was it that he couldn’t wait for take-off? No, it was that he needed a poo. The seatbelt signs were on by then, the engine was being revved (or whatever the plane equivalent of that is). I asked the flight attendant whether I could take him to the loo, and she agreed (with a ‘you’d better be quick or I’ll stab you’ look in her eyes).

So I went back to the same tiny toilet, where the light doesn’t come on unless the door is closed, and I couldn’t close the door because I couldn’t fit in there along with my son and the actual toilet. Through the dark, he spoke. ‘Mummy, there’s never any rush when you’re doing a poo, is there?’ This is something I’d told him early on, when he would sit on the toilet and visibly strain. ‘Have we ever talked about exceptions proving the rule?’ I asked. Or would have liked to.

And in fact, we had. A few weeks before, he’d been in the middle of doing a poo at nursery when the fire alarm went off. Not sure what to do, he’d pulled up his clothes and left the toilet without washing his hands. And when he’d confessed this to me later, I’d told him that he’d done exactly the right thing, and he’d smiled in the way he does when he’s proud to have got something right.

Once we’d delayed take-off and were strapped into our seats, I thought of our friend, and his theory. And I wanted to laugh. Or cry. I’ve still never pooed on a plane, I don’t think. But I’ve witnessed (and been heavily involved in) three poos on two short flights. So I want to go back to that drunken conversation all those years ago, and call bullshit on that theory.