Telling Other People’s Children Off: Acceptable or Not? 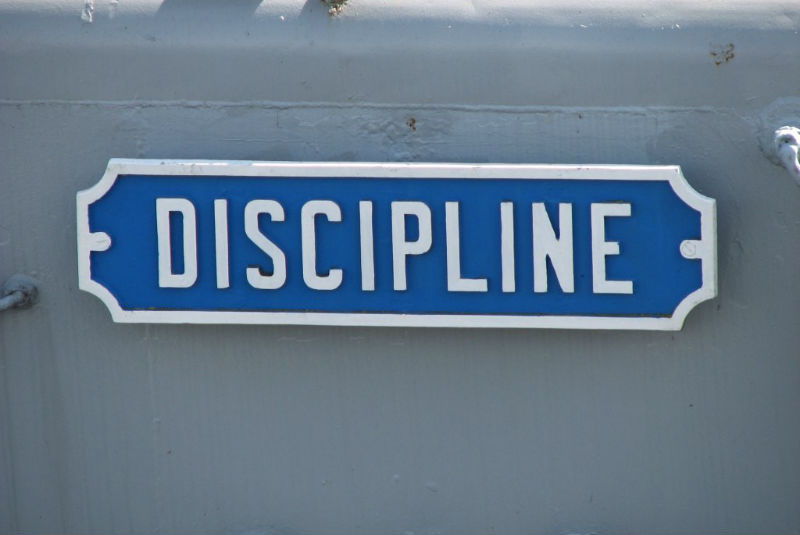 I’ve noticed that when it comes to parenting I’m fairly relaxed. I don’t feel the need to constantly follow my children, hovering over them and watching their every move. They are free to climb, to whoop and holler, as long as they aren’t hurting anybody else then I usually let them get on with it.

I’m a firm believer in the fact that children need to learn to sort out minor disagreements by themselves, be it who gets to go on the wobbly bridge first, or who’s turn it is to be ‘it’, they usually don’t require adult intervention. That being said any behaviour I deem unacceptable, I am on like a shot. Depending on the severity the consequences will range from a time out, to complete removal from the situation and a trip home. Boys who misbehave, miss out is one of the sayings in our home. When it comes to other people’s children, I have no qualms in calling out their behaviour, if the parent isn’t doing or saying something then I will happily step in, rightly or wrongly.

We were at a park when I watched a girl aged around 5 or 6, tip a bucket of sand over a 4yo boy who had been quietly sitting on some nearby rocks, observing the other children playing in the sandpit. I went over to the little boy to check he was okay, he was in floods of tears and I explained to his mother what had happened. I then found the little girl and asked her who she was at the park with, I told her that she had upset that little boy and that it was unkind to throw anything at anybody, not only did she make him cry, but she could have really hurt him. Her mother soon came running over and the little girl burst out sobbing that the mean lady had told her off, I told her what her child had done and the mother responded by offering to buy her a hot chocolate, telling me it wasn’t my job to tell her child off and thereby upsetting her.

Since that incident I have often wondered if I was in the wrong, I am not in a position to judge other people’s parenting, however if a child is causing harm to other children and their parent is not doing anything about it am I wrong to intervene? I have two children, they often run in opposite directions so if I’m keeping an eye on one while something happens involving the other, although I would be completely mortified, I would appreciate that another adult had intervened and I can deal with my child accordingly. I spoke to some of my other mum friends, they told me they would probably never get involved and instead tell their child to stay away for fear of the parents reaction to being told their child had misbehaved. Some had even told me of incidences involving the same child which to led to them completely avoiding attending that particular playgroup, activity centre or park when they knew that child would be there, rather than anybody addressing the issue.

There’s a saying “it takes a village”, I try to live by it and I feel a part of that is correcting unacceptable behaviour from my children or others, I wouldn’t hesitate to do it again and I actually have done so since.

Would you correct behaviour from other children or am I being a police mum?

Love this? Share it! You can read Paloma’s last brilliant blog, Gender Neutral Parenting: Are You Team Blue, Pink, or Yellow?. For the latest from The Motherload® bloggers, head to our homepage!

Paloma, 25 living in London. A single parent (referee) to two boys under 5 and sporadic scientist. You can follow Paloma on Instagram and on her blog