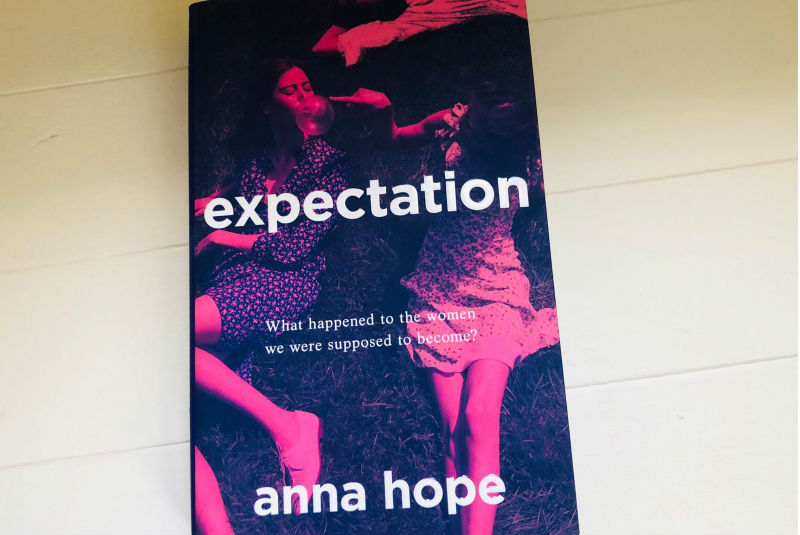 A part of what we do, when we read, is look for ourselves between the pages of books. I found myself in Expectation, a novel about friendship between three women in their thirties. I am not Cate; I am not Lissa; I am not Hannah. But I recognised parts of myself in all of them, and parts of my friends, too. It felt close to home. It felt like being seen.

Cate has a baby and it isn’t how she imagined it to be (oh, the recognition). Hannah desperately wants a baby and cannot conceive, and Lissa isn’t sure what she wants, but it might not be the acting career she’s chased for years. As you’d expect in a novel, a grenade is thrown into these women’s lives, in the form of one’s betrayal against another, and when they emerge, blinking in the light, everything has changed.

One of the things I loved most about Expectation was that although it addressed all aspects of these women’s lives – love and sex and parents and work – it was their female friendships that were right at the heart of it. These relationships with our friends, so crucial in our childhoods and teens and, increasingly, our twenties, often get sidelined in fiction about our thirties, that settling-down decade. But here, they are given centre stage. They are complex and fraught, and they shine.

Daisy Jones and the Six by Taylor Jenkins Reid 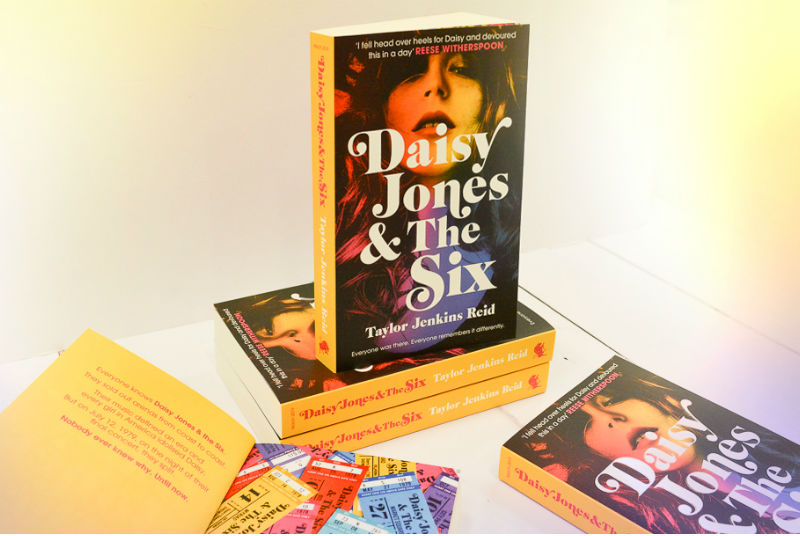 I’m on a high from this book, and I finished reading it ages ago. It’s that good. It’s written as an oral history (imagine a Netflix documentary) of a fictitious rock band who split at the height of their fame at the end of the 1970s. We hear from the beautiful, barefooted Daisy Jones, from all six members of The Six, from some of their loved ones and from the people who worked with them behind the scenes. And together, they present something so pure and vivid that I could weep just thinking about it.

Daisy and Billy, the lead singer of The Six, are at the heart of this book, but then so is Camila, Billy’s wife and the mother of his children. All three of these characters are drawn brilliantly; all are flawed and sympathetic. And the way things play out between them and, in particular, the scene that takes place between the two women at the end of the book is gut-wrenching and unpredictable and perfect.

This quote about one of the band’s songs really summed up how I felt about the book: ‘She had written something that felt like I could have written it, except I knew I couldn’t have…Which is what we all want from art, isn’t it? When someone pins down something that feels like it lives inside us? Takes a piece of your heart out and shows it to you?’

I read this book in twenty-four hours, and I just know I’m going to buy it over and over again to give as a gift. It’s a book that I will return to, that I will quote from, that I will recommend endlessly, It’s truly exquisite, and I will not rest until you’ve read it. Yes, you. 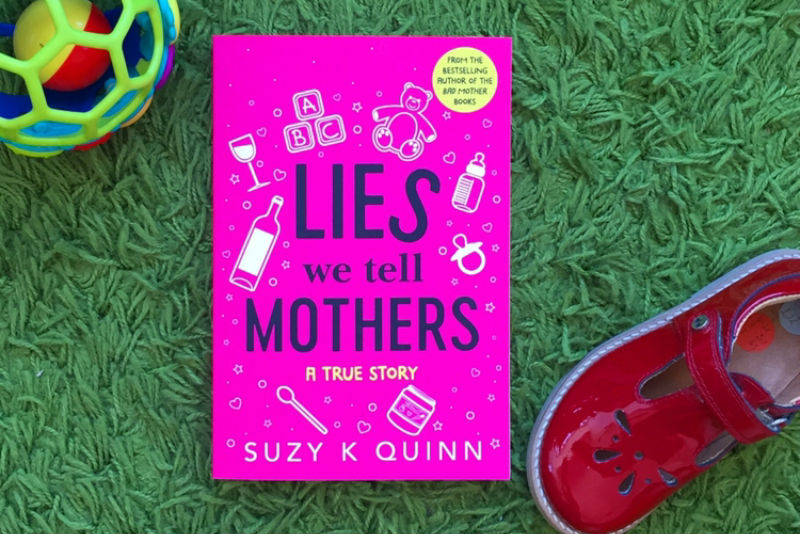 This book was my introduction to Suzy Quinn. I know she’s written a rom-com series and a thriller (a woman of many talents) but this one is a memoir about pregnancy, birth and the early years of mothering. It’s lighthearted and funny, and it’s easy-to-read, which is hugely important when it comes to books for new mums. It’s split into short chapters, each of which is headed with a lie mothers are told – things like how it gets easier after the first year and the baby weight drops off if you’re breastfeeding.

Lighthearted and funny was what I expected, and it certainly delivered on those fronts, but I think this book is much more than that. It’s deeply honest about some of the harder aspects of parenting, and I felt very seen when I read about Quinn’s struggle to adjust, which mirrored my own struggle five years ago. I wish I’d had this book then, instead of thinking there was something wrong with me. So if you are a new mum or you know a new mum, I’d really recommend it very highly. It might just change someone’s difficult experience for the better, and that’s quite something.