The Royal Wedding: An American Perspective 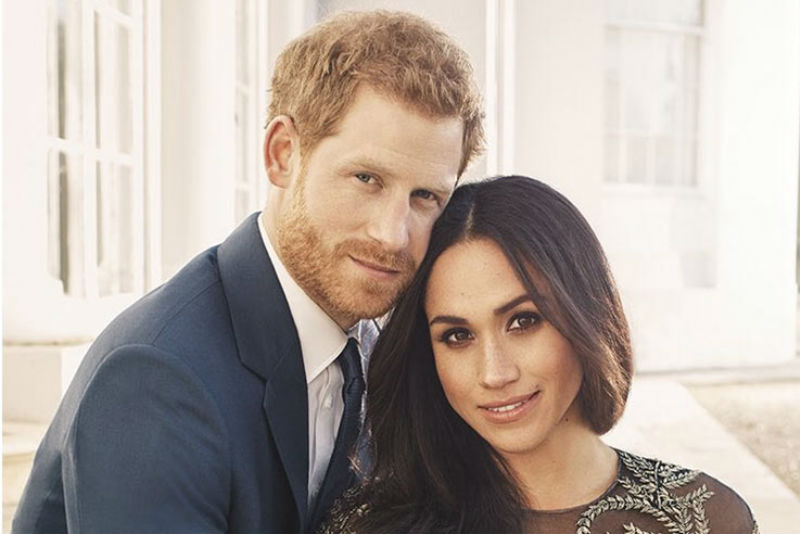 I remember watching Will and Kate’s wedding on a sunny day seven years ago. Every bit of it seemed to be the quintessential royal wedding: a regal prince, a beautiful princess, a gaggle of adorable bridesmaids, a stunning setting and a sea of well-wishers celebrating up and down the country with street parties and barbecues as the two embarked on their fairy tale life together.

The vibe seems a bit different this time around.

As an American, I can admit to being a little swept away by the magic of the Royal Family. My mom received People Magazine every week and I remember the endless coverage of Diana and Charles, Andrew and Fergie, and then Harry and William as they got older. There’s still an appealing romanticism to the idea of castles and queens, so it’s no surprise that many of my people are enamoured with the fact that one of their own is about to be admitted to the ranks.

Unfortunately, I’m not sure that people over here have been so welcoming.

Of course, there are lots of people who think the monarchy should be done away with altogether. Others, however, seem to object to Meghan in a way they never did with Kate. Sure, Kate suffered years of tabloid scrutiny, but I’ve seen claims that Meghan targeted and manipulated Harry into proposing for her own wealth, recognition and success, which seems utterly absurd given that she was doing fairly well on her own, with a lot less public scrutiny. Perhaps similar comments were made about Kate, but it would seem that being upper middle class and British (and white) saved her from some of the sharper barbs.

With the recent drama surrounding Meghan’s father and her siblings, I get the feeling that people believe having an American in the mix has brought a degree of tawdriness to the whole affair. Well, I’ll gently point out that the Windsors have done a fine job of creating plenty of their own scandals in the past. And besides, while our personal scandals may not be splashed across the papers, we all know what it’s like to deal with the challenges of tricky family members.

Who among us doesn’t have a relative or two who insists on stealing the spotlight when we would prefer they fade into the woodwork?

So, this wedding may not be the fairy tale that we saw seven years ago, but that doesn’t need to be a reflection of Meghan or Harry. At the centre of it all, they seem to be a couple who truly love one another and are, individually, rather extraordinary people, really.

Although I’m a little disappointed that Harry and I were never able to make it work, I wish them all the best and will look forward to watching on Saturday, assuming I can figure out how to occupy two toddlers who are really only interested in Moana and Mary Poppins.

Fingers crossed this will be enough of a happy ending to satisfy them.