10 Tips For When Your Kid Isn’t Settling At School 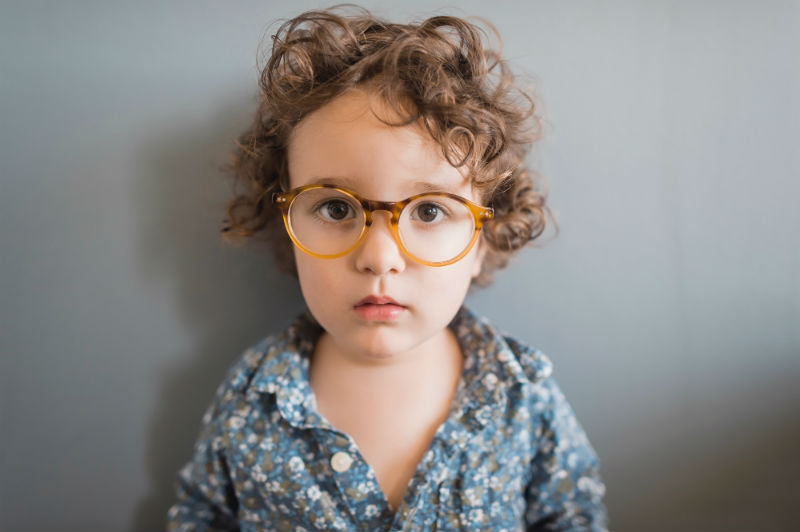 I loved school.  I am the youngest of three and had teacher-parents so I was raring to go when they finally let me into Reception, 30+ years ago.  I then became a teacher, inspired by my own state education.  I have welcomed many new faces into my classroom, enthusiastic for every child to LOVE school, to feel safe, challenged and appreciated.

Then I became a mother and my love affair with schools ended.

My eldest was due to be a September baby.  Born end of August 2014, he’s now at school, dressed in a school uniform, navigating rules and reward systems, rubbing his eyes and yawning.  If he’d just held on for three extra days, he would’ve been at the woods with us all morning, or role-playing dinosaurs with his little brother.

But of course, it’s easy for me to be sentimental.  I’m not working on weekdays and am currently enjoying being a stay-at-home-mum, with our two year old and baby number three’s on the way for more shits and giggles.  I never thought I’d be the “stay-at-home-mum” type.  I loved my job, enjoyed the buzz of the classroom and had too much responsibility to just not return to work!

Our track record of settling-in to childcare isn’t great.

I tried a child-minder after a year’s maternity leave.  It was fine at first, but he soon made it perfectly clear that he’d rather be at home.  I managed two terms of part-time teaching and with the excuse of a second baby on the way, I gave up the paid job.  When wondering how I’d cope with ‘two under two’, others shrugged, “that’s what childcare’s for”.

When our second was born, we tried our eldest at a nursery.   At first, he was fine, but the morning tears became so intense that it was heartbreaking to persevere.  One morning, the nursery manager just plucked him from my arms, saying “we’ll have to do it this way.”  The secure door shut in my face and his wails echoed across the car park.  Within twenty minutes, they called to say he had calmed down.  But I was so traumatised by his obvious grief that I swore to never put him through that again, feeling lucky that I wasn’t expected at work.  I felt that I had lost his trust and had to earn it back.  I resolved to learn how to mother a newborn and a toddler together.

And then he turned three just before the new school term, qualifying for fifteen hours of preschool, attached to our local primary school.  I was acutely aware of how young he was and was completely unsure what to do.  I researched our options but eventually felt we should give it a go.  With the memory of the previous year, I wasn’t going to leave him there in tears.

There were tears.  So so many.

The teachers were keen to take him from me and tried to reassure me that he’d be fine.  They were probably right, but I couldn’t do that again.  I was able to communicate that we needed to establish trust first.  It might have taken longer than otherwise, and there were some very tricky mornings of expert negotiation.  I was always positive, gently persuasive, describing the amazing preschool activities, but if he flat out refused and sobbed in my arms, I took him home again with me and his little brother, again, feeling lucky not to be rushing off to a job.

These techniques helped too:

We built a Duplo pre-school and used the teachers’ names and went though the process of drop off: Duplo Mummy doing boring jobs, baby just sleeping but fun, fun, fun at pre-school.  Yet, mummy always came back.

We did this so it co-ordinated with his days-of-the-week dinosaur pants.  Like a political spin-doctor, I manipulated time to make “rainbow school” look like a small chunk of the week.  I’ve just made him a new one for Reception and it’s worked a dream; knowing the bigger picture is really valuable.

We didn’t arrive early nor late.  If too early, we’d be hanging around and fear would creep in.  If late, everyone else would be settled and he’d hesitate to join in.

Books and programmes about preschool/nursery really helped, especially Owl Babies as “mummy always comes back” and CBeebies’ Hey Duggee as you see the parents leave and arrive again at the end.

This MOLO idea is what first introduced me to the Motherload and was a savior of our successful school drop offs.  It worked like a miracle.  He got to choose the drawing and I became pretty handy with a biro, drawing miniscule dinosaurs and animals at the school gate which we would activate with panache.

Read about The Hug Button here

6. Playdates with other preschoolers.

This certainly helps to establish familiarity and trust as well as helping to encourage friendships and associating preschool with having fun.

I made a mini photobook with his key-worker’s help, showing him doing exciting things at preschool.

A bit of home comfort in a familiar lunch box seems to really help.

Click here for some brilliant ideas for planning packed lunches

Regular chitchat with teachers, ensuring good communication and helping little ones to realise that we trust each other.

Yup.  I admit it.  We managed to get our hands on a second hand compendium of ALL the Thomas the Tank Engine books, to be hidden in the cupboard under the stairs.  At pick-up, especially after a wobbly drop-off, he was usually met with a new book which we’d enjoy on the sofa when we got home.  With 65 books in the collection, this easily got us through to Christmas and beyond.  We’ll consider the Mr Men library if things nose-dive again.

This little chap is now four, just qualifying for Reception.  I tried to arrange a January start, or a part-time timetable, but it wasn’t to be.  Delaying him by a year didn’t seem right either: he was making friends with his cohort and eager to progress.  The staff are empathetic and we agreed to see how it goes.  I’ve considered home schooling, but remain optimistic about the benefits of school life.

We’re now into our third week and he’s doing brilliantly.  I think he’s actually ready for this now and we part at his classroom door on happy terms.   He’s attended every day so far, but it’s not all sunshine and roses.  We’ve had a couple of wobbles, the odd resistance to the “special clothes”, but once we’re finally leaving and his bike awaits, he’s off.  I’ve tried the hug-button, but preferred a tiny toy dinosaur in his pocket.  The main thing is that he’s happy when I collect him and genuinely seems to enjoy his day.  I’m glad that we persevered with preschool as he is already familiar with the setting, staff and friends.  We’re determined to make it work and now have our first-aid kit of techniques to help him through.