Mental Health, Parenting and Me 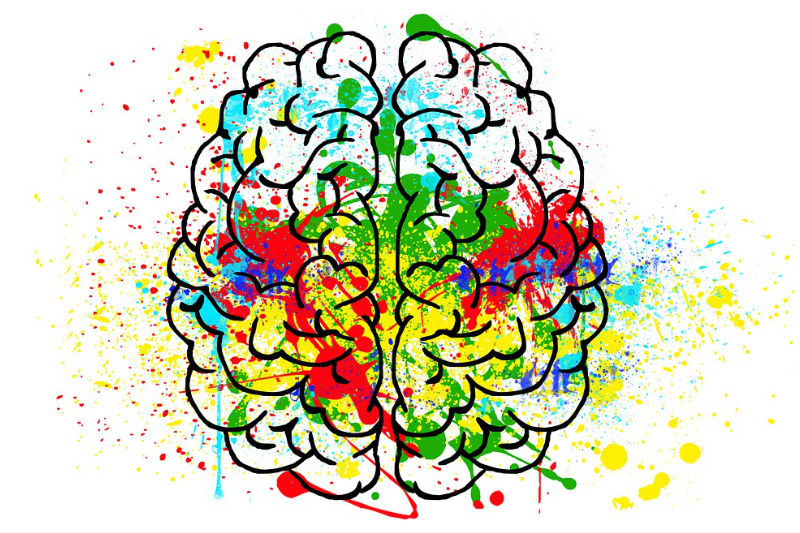 During my first pregnancy, it felt like I was being told I was a definite candidate for post-natal depression. It’s not surprising the health professionals thought it’d go that way. I’d fallen pregnant less than six months after being discharged from a mental health unit, coming off my anti-depressants when we decided to try to conceive.

Mental health and I had been interlinked for a long time: a PTSD diagnosis aged ten, the teenage self-harm years, the comings and goings of regular panic attacks. And then six months where I could barely function I was so riddled with anxiety and depression. Six months of asking for help, for disappearing for hours on end, of self-harming again, of being completely and utterly fucking broken and unsure how to fix myself.

In the end, I took two overdoses in the space of three days at which point my mom demanded I was given a better option than just returning home to the mess that had become my life. I was offered a place on a mental health ward – a hard decision to make but one of the best choices of my life.

While I was on the unit, I started having some hope that things might just turn around for me.

I also began dreaming about the man who would become my husband. I’d known him five years through work and there’d been constant jokes about our friendship being something more. As it was, I walked out of the unit and pretty much straight into a relationship with him – deciding children earlier rather than later was our plan.

Parenting scares the hell out of most people I guess, but for me there was this constant niggling in the back of my head about how I’d cope. As it was, life decided to throw some pretty tough times at us and I ended up in intensive care weeks after giving birth. It could have broken me again – but I found knowing I’d survived the year before, when mentally I was so utterly messed up, gave me the strength to get through those horrendous days of lying in a hospital bed (again!) knowing how much I wanted to go home.

This time I had my husband and my baby girl to go home to.

Every day I thought about the irony of being in hospital so desperate to live when the year before I’d been in hospital because I was desperate to die. But we got there. I walked out of that hospital knowing we’d thrown two fingers in the air to the bad luck of getting some ridiculous organ failure-inducing condition. Life had tested me and I’d passed the test. I’d ugly-cried at pretty much everyone in that hospital. I’d broken down at the nurses in the middle of the night when I couldn’t sleep because I was afraid I’d never wake up. But I’d made it!

Then a year later, we faced the trial of a high-risk pregnancy where my life and the baby’s life were on the line. Again, there were tears, there were days I’d not want to have to repeat. And of course we made our now cursory trip to intensive care (this time my poor baby, not me). But again, we walked out of another set of hospital doors and said ‘fuck you life. We’re going to be happy’.

Now I have two little ones with 18 months between them. Every day there is something new to worry about. I am always, always cautious because I know I’m not ‘cured’ and my mental health is something I have to keep a check on. But I have carried and birthed two glorious little human beings. I have faced some pretty bleak days. I have lost the identity of ‘Harriet’ and become ‘mother’. I will always worry my little ones will face the same sorts of battles as I have – but I hope they will be able to turn to me and I’ll be able to offer them some hope. I will be honest with them about the tough days and I hope my honesty will enable them to open up to me when they need to.

Parenting is a huge, daily, uphill battle and you never really reach any kind of summit (my parents are probably testament to the fact that you don’t stop worrying about your babies when they turn 18). But even on the really rough days, I like to remind myself that I’m damn lucky to be here to be experiencing them.

I have been through things I hope my children never have to face. But somehow, they didn’t kill me and they did make me stronger. A bit battle-scarred, very tired and with a few stories to show for it. But I also have my children to show for it. They are the biggest reason ever to not let the demons win.