Breaking The Stigma of Miscarriage and Stillbirth

We Need to Talk About: Miscarriage and the Mental Health Consequences
‘When Are You Going To Have A[nother] Baby?’
Finding Hope, After Baby Loss 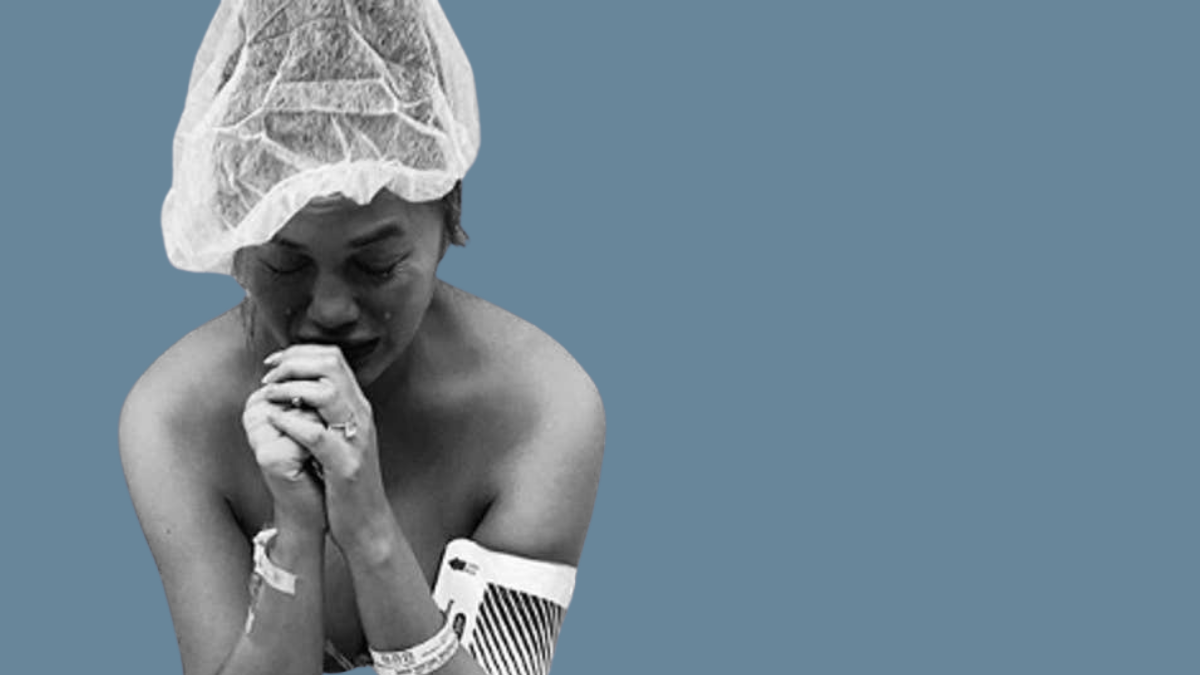 Chrissy Teigan is an outspoken and high profile celebrity, model and talkshow host.

She’s open and transparent about her personal life, beliefs and experiences. Whether it’s her distaste for Donald Trump, or her love for her family and food, Chrissy is always vocal about the things she feels passionate about. Her social media posts are often divisive, attracting both praise and anger, but she never shies away from a topic, or the inevitable backlash.

Recently Chrissy announced she was expecting her third child with her husband, singer John Legend. Having had difficult pregnancies with her first two children, Chrissy has been honest about the struggles she has experienced throughout this third pregnancy.

When documenting her issues on Instagram, she’s been met with both an outpouring of love, and the inevitable hateful trolling comments. So it is unsurprising and heartbreaking to read the hateful comments on social media when she sadly announced the loss of her third baby. Posting a series of devastating and raw black and white photos of her and John in hospital, she announced that despite every effort, their child affectionately named Jack, couldn’t be saved.

We are shocked and in the kind of deep pain you only hear about, the kind of pain we’ve never felt before. We were never able to stop the bleeding and give our baby the fluids he needed, despite bags and bags of blood transfusions. It just wasn’t enough. . . We never decide on our babies’ names until the last possible moment after they’re born, just before we leave the hospital. But we, for some reason, had started to call this little guy in my belly Jack. So he will always be Jack to us. Jack worked so hard to be a part of our little family, and he will be, forever. . . To our Jack – I’m so sorry that the first few moments of your life were met with so many complications, that we couldn’t give you the home you needed to survive. We will always love you. . . Thank you to everyone who has been sending us positive energy, thoughts and prayers. We feel all of your love and truly appreciate you. . . We are so grateful for the life we have, for our wonderful babies Luna and Miles, for all the amazing things we’ve been able to experience. But everyday can’t be full of sunshine. On this darkest of days, we will grieve, we will cry our eyes out. But we will hug and love each other harder and get through it.

The reaction, to her very brave post, has split opinion. Scrolling through comments, the majority offer condolences, support and prayers; but there is a judgemental undercurrent of social media users who deem the post too private for public. A PR stunt that shouldn’t be posted. Here’s why I disagree.

Miscarriage and stillbirth is often seen as one of the biggest pregnancy taboos.

As a hypnobirthing teacher, and someone who has experienced a loss myself, I know first hand the reluctance to talk openly about miscarriage and stillbirth. In hypnobirthing we teach to focus on the positive, and as someone who didn’t speak openly about their own loss, I know the difficulty in processing and speaking about something so awful. And I do believe that telling pregnant women horror stories is not appropriate, kind or helpful. But sweeping it under the carpet doesn’t help the person experiencing the loss in the way we are taught that it should – we need to talk about it.

Women are told, by society, that we shouldn’t announce pregnancies until 12 weeks, or after the first scan. It’s one of those housewives tales that are passed down from generations. And ultimately, for some women this will be their personal preference. But the reluctance to announce an early pregnancy – even to loved ones – can mean that the loss is suffered in silence, and loneliness.

Chrissy’s bravery in sharing her pregnancy and tragic loss helps her to process the loss of her baby, and to acknowledge and maybe even celebrate her baby’s short life. But the profound effect her words, and pictures will have on women around the globe who recognise her pain, her loss, her grief means that this highlights, validates and supports more than her; it opens a candid and powerful conversation about one of society’s biggest motherhood taboos. 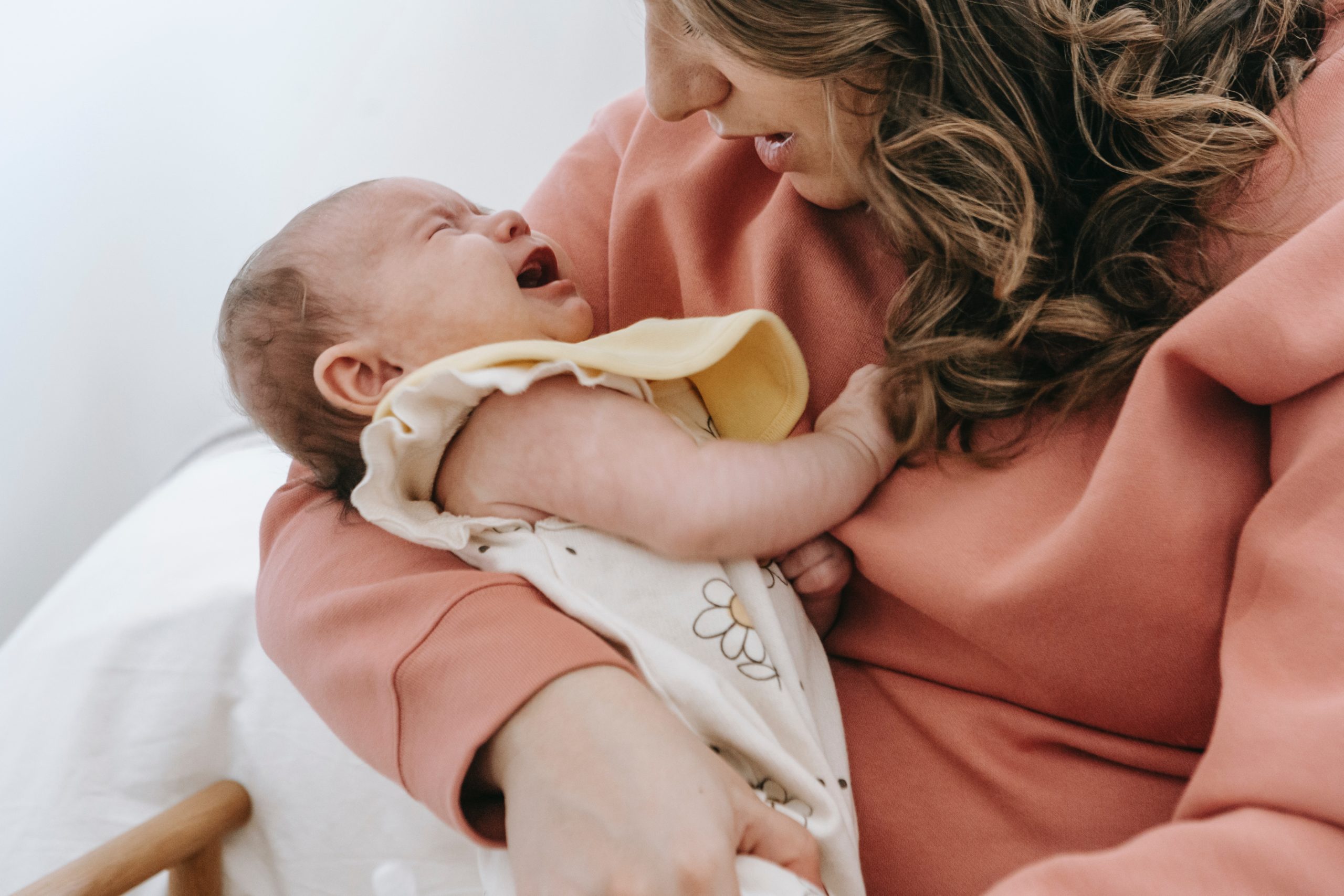 How to Take Care of Yourself After Giving Birth 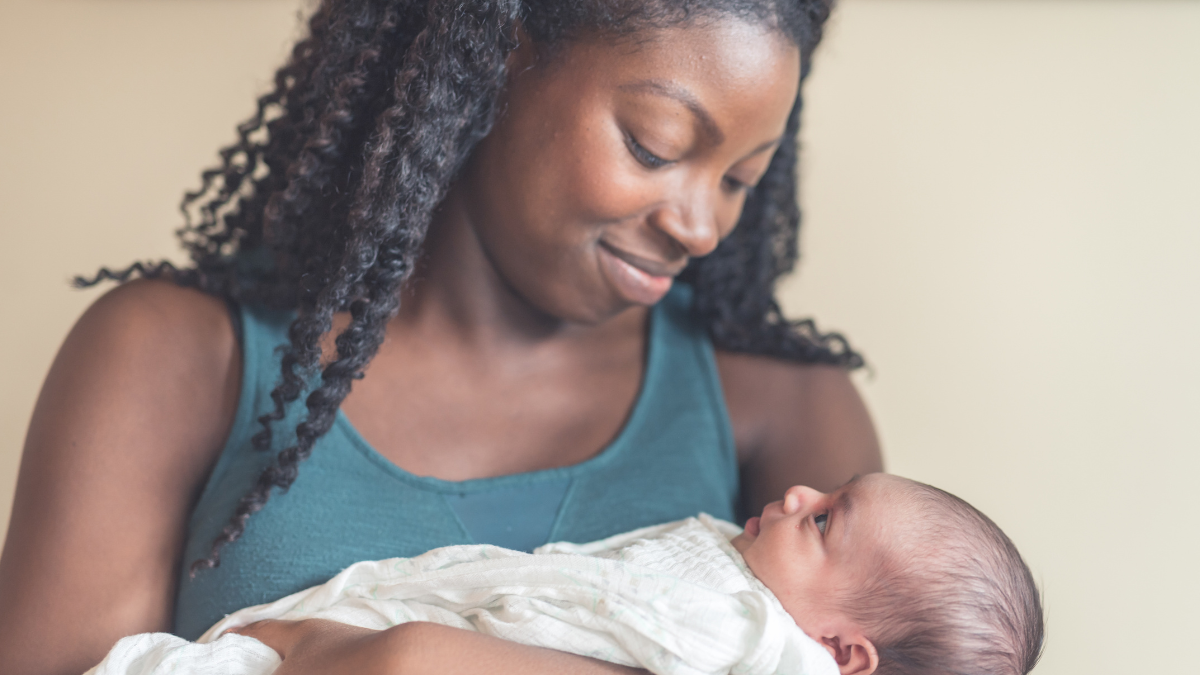 How to Keep Your Style as a New Mum 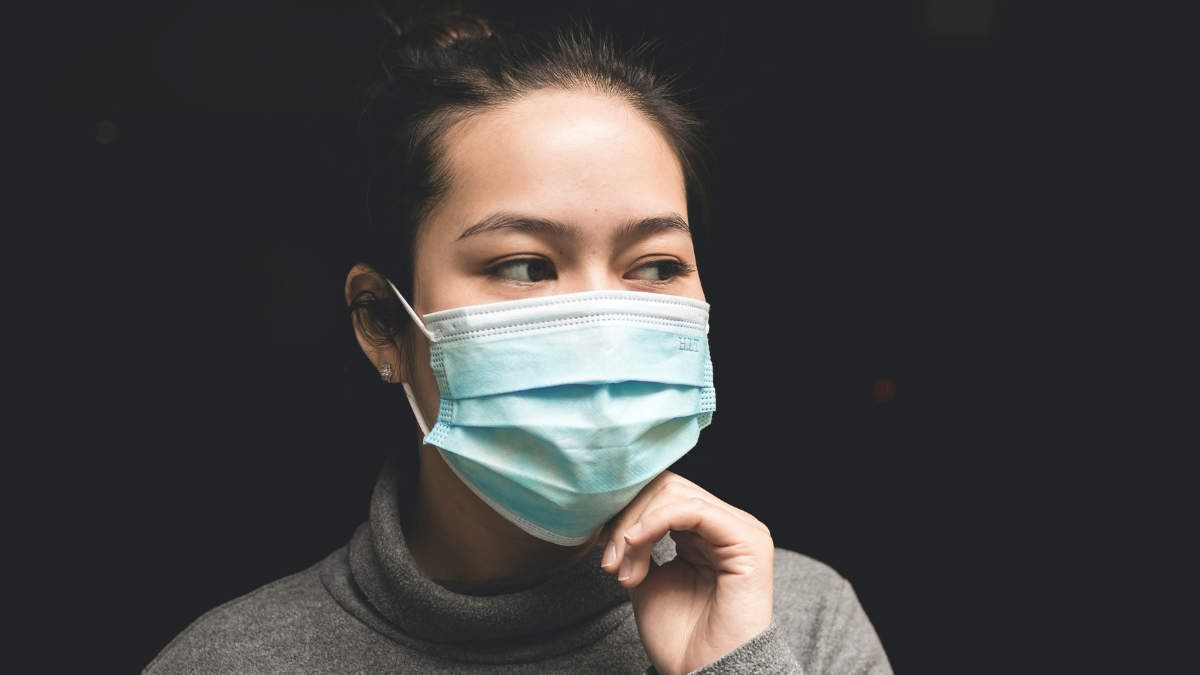 Maskne Is Real: What You Can Do About It 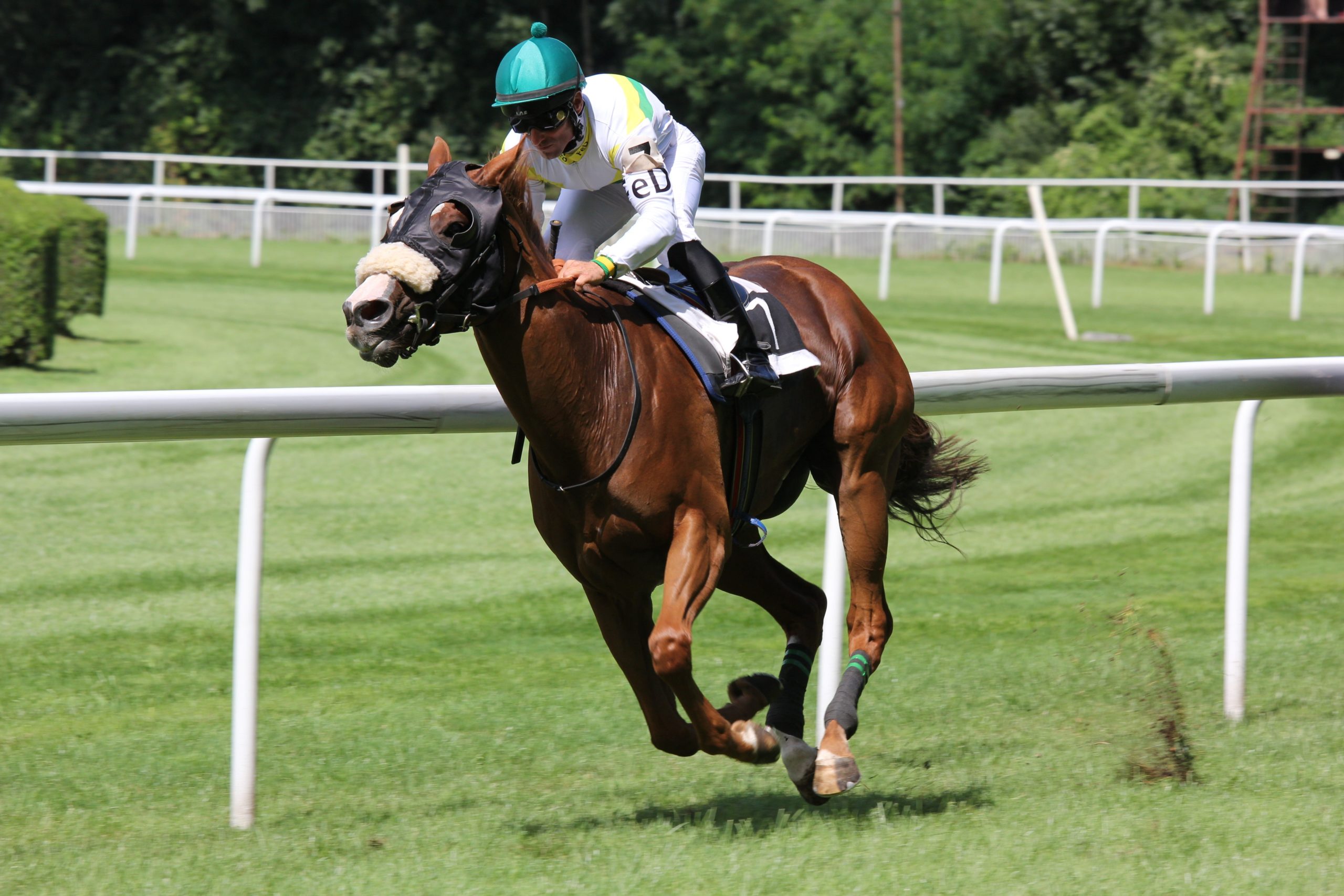 Traditional vs Digital: How Easy Is It To Transfer Your Betting Knowledge Online 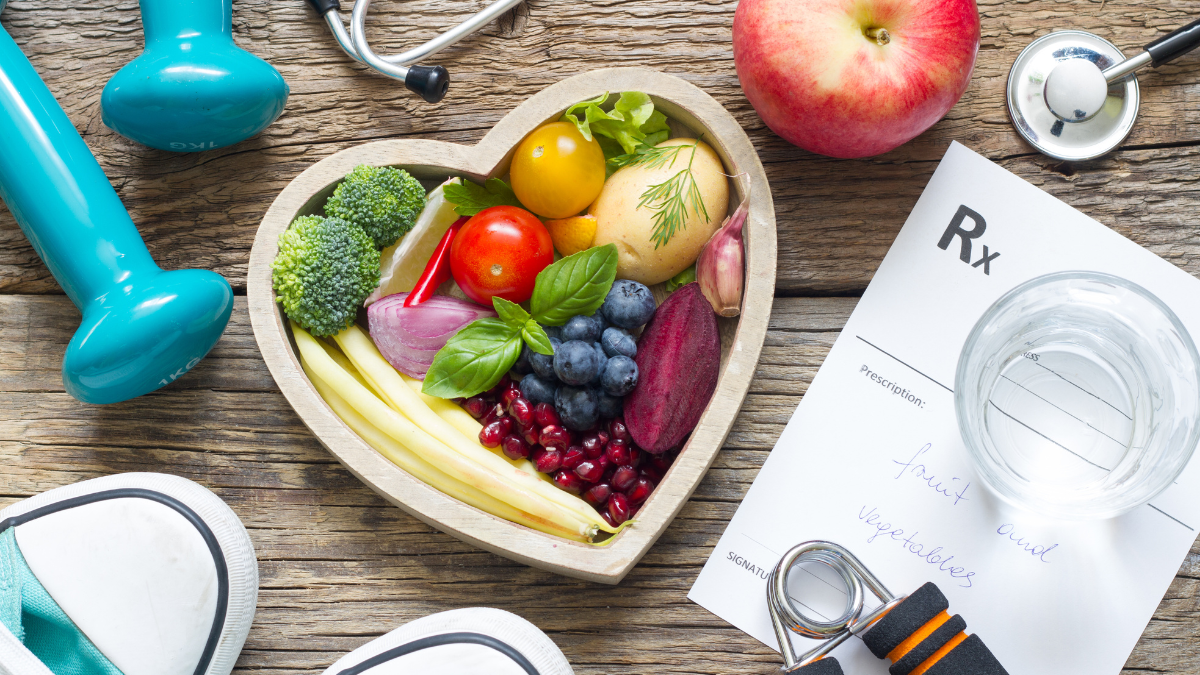 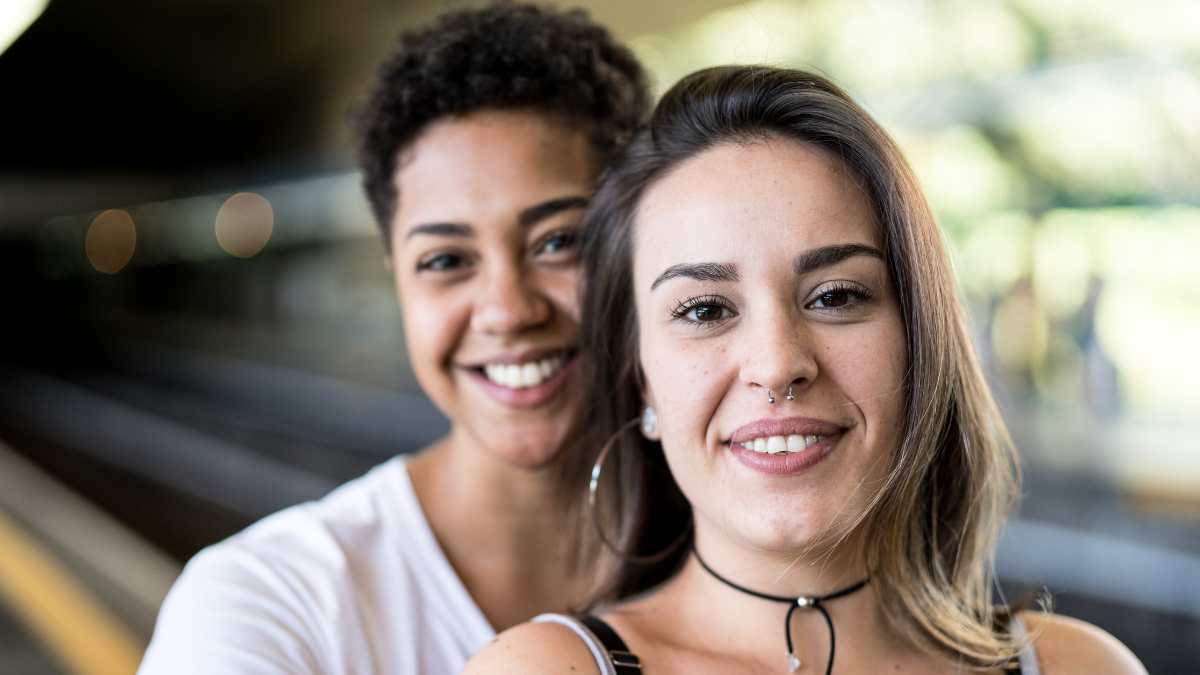 7 Ways to Show Your Partner You Are Thinking of Them 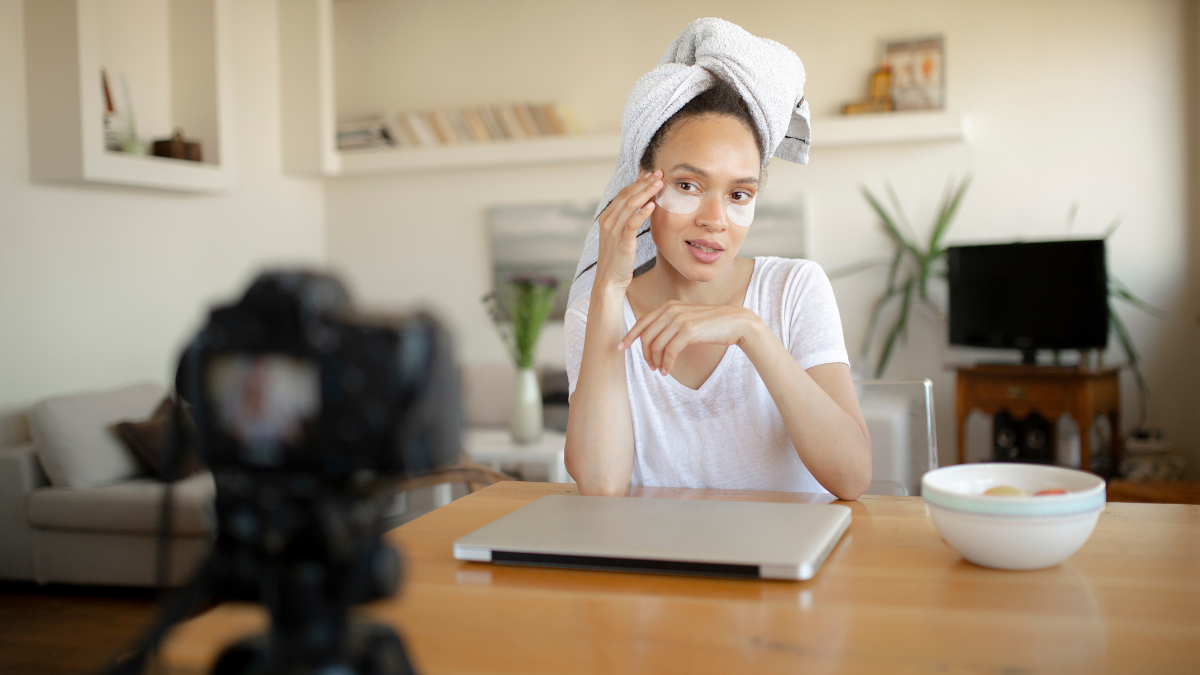 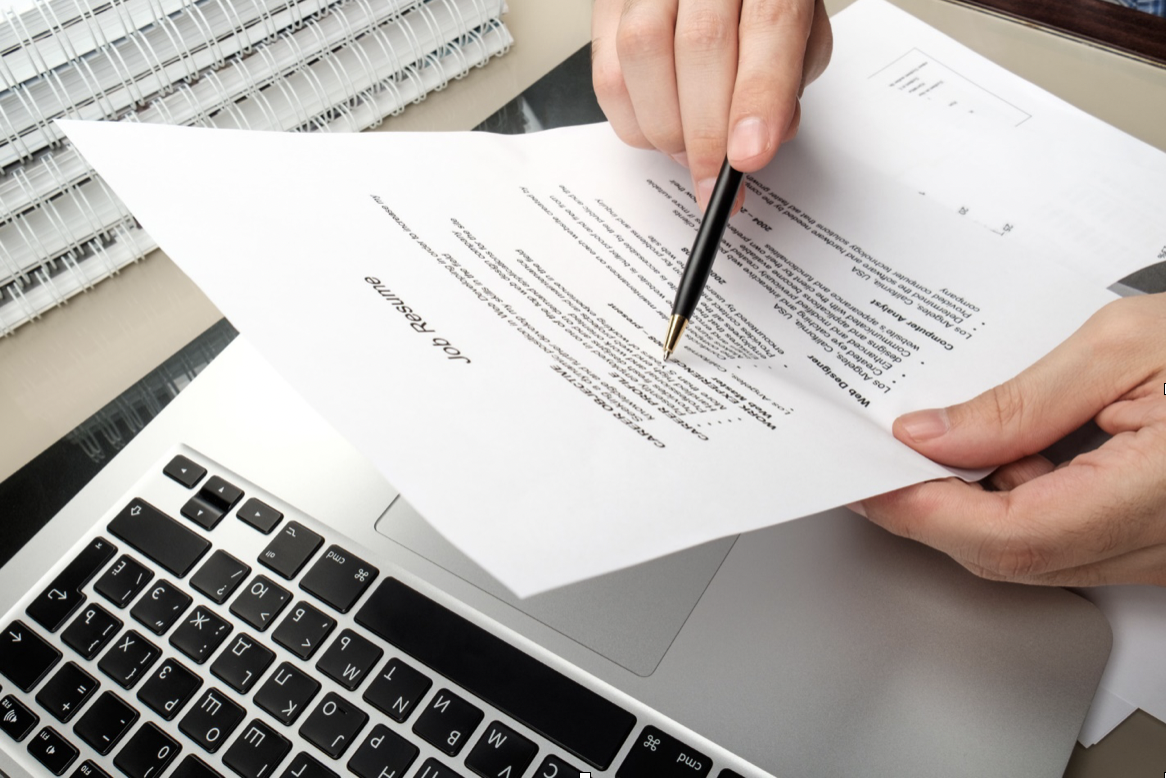 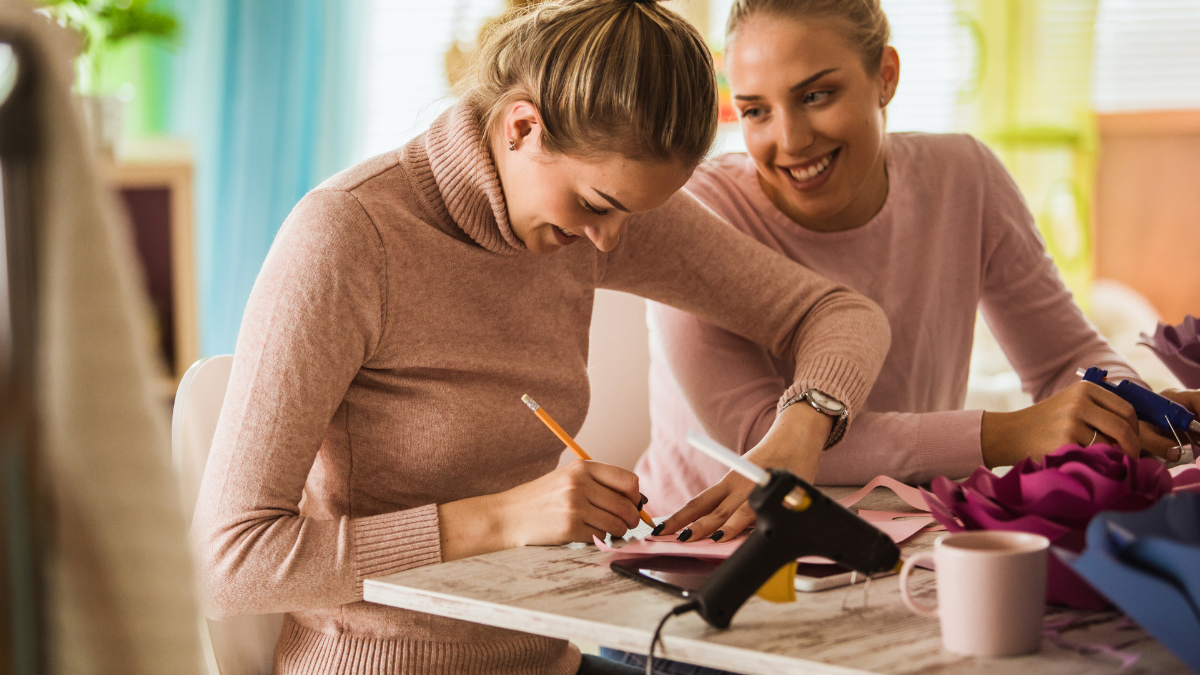 Tips For Giving Your Craft Creations A More Professional Look 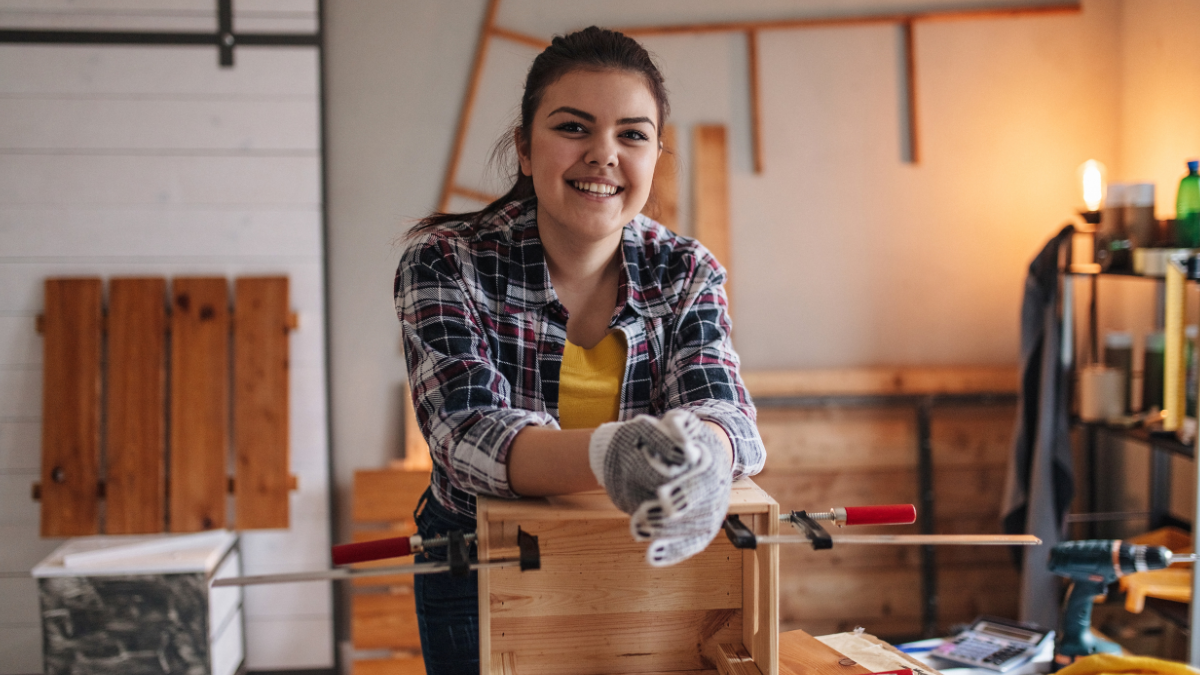 The comments aimed at Chrissy, in a time of bereavement, fire like arrows and pierce not only her bereavement, but the grief of women who have found sisterhood, and solace in her posts today. Those flippant, aggressive barbs serve to hide and secret miscarriage, forcing it into the shadows. They shame women into loneliness and force them to process alone, with little support.

My own, personal experience is that miscarriage is hard both mentally and physically; and no matter at what point in pregnancy you experience a loss, the effects can be devastating. When I experienced my own loss before 12 weeks, I adhered to the ‘social norm’ and didn’t tell anybody apart from very close family. I had known within a few weeks that I was pregnant, so had had time to identify and bond with my unborn baby.

I was walking to work as I started bleeding, and when I called the GP surgery I was dispassionately told that I was probably miscarrying and there was nothing that could be done. My silence in the workplace meant that I had to “carry on as normal”, acting like nothing had happened.

The physical effects of a loss are not insignificant. Pregnancy causes a huge flux of hormones and other physical changes, and the adjustment that your body goes through after a loss is massive. The bleeding alone can last for up to 3 weeks.

I felt like I had been hit by a truck

I felt like I had been hit by a truck. I can only compare it to having the flu. I felt physically exhausted, with extreme fatigue, cramps, headache and blood loss. I lost my baby at twelve weeks, and emotionally, I have to admit I felt a bit of a fraud for feeling so upset. I felt like my grief perhaps wasn’t justified because I know other women go through such traumatic losses much further along in pregnancy. But a loss is a loss, and despite my unborn baby probably not being a fully developed person yet, the pain was still very real. Mostly I mourned what could have been; so many ‘what ifs’.

Time, of course, can make things easier. But the time with which each person heals can be hugely different, and personally I feel that having others know what you’re going through means that they can provide support and understanding and help.

Coping with it alone can be extremely difficult and the trauma long lasting. And for me, the process of grieving felt more difficult as my closest work colleague was also pregnant at the same time, and was a constant reminder of what I had lost.

1 in 4 pregnancies result in miscarriage

The statistics around miscarriage and stillbirth are eye-opening. As something that is not openly spoken about, pregnant people may feel that they are alone in their experience. And while the majority of pregnancies do progress to full term without issue, the number of women experiencing a loss is not insignificant.

The risk of a loss typically decreases as your pregnancy progresses. Tragically in Chrissy’s case, her pregnancy was thought to be approximately half way through (20-24 weeks) and she had been on complete bed rest due to complications. She had been admitted to hospital due to blood loss and had been receiving blood transfusions in an attempt to save her unborn baby.

Chrissy should only be shown compassion at this time

Not knowing the specifics of her pregnancy and the complications she’d been coping with, we can only speculate what caused such a tragedy, but whatever the reason, there is absolutely zero justification for the reaction of some of the hateful keyboard warriors who deem it appropriate to pile on scorn on someone who is going through something so devastating. Public or not. No only should we be showing her compassion in such a difficult time, but in my opinion she should be applauded and lifted up for being so brave as to speak so openly about something so personal.

If you do experience a loss, and whether you choose to talk about publicly or not, there is support available. You can speak to your GP, or if you prefer, The following organisations can also help:

Social media has its uses and benefits, but there is all too often a dehumanising of particularly celebrities who share their personal lives. Perhaps all those who posted judgemental and hateful comments would do well to remember that Chrissy is a person, a mother, a daughter, a wife, and feels love and loss just as hard as the rest of us.

And to Chrissy: I send my heart felt condolences and love. I wish her time to grieve, process and heal. Rest in peace little Jack. Your life was short but you were indeed loved.