Healing After a Traumatic Birth 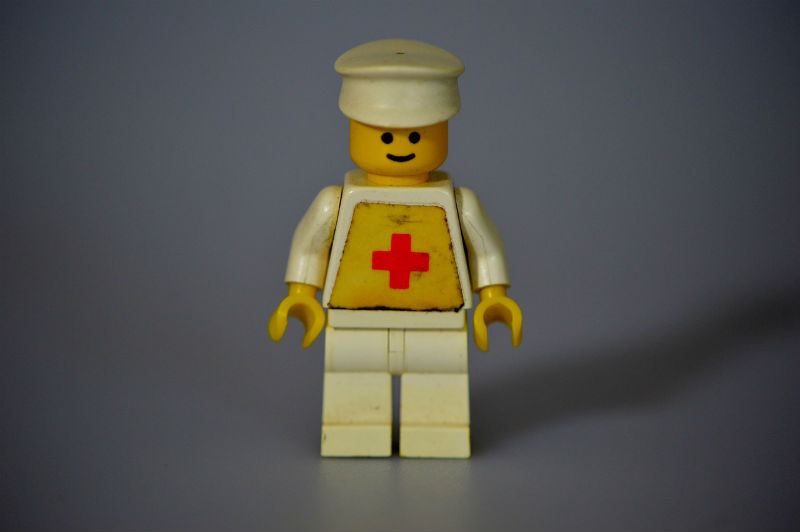 “What was the worst part of your birth?”  The question was one of those that you throw around with your mum friends, and everyone jokes about crowning, or the first time standing up after a C section, or being told afterwards that they may have done a number two in the birthing pool.

It’s a conversation I’m familiar with, but not one I’m keen to participate in.  I find it hard to laugh off my birth.  I’d dreamed of a drug-free hypnobirth – and had spent months preparing for that specific delivery, sitting on my birthing ball with trance-enducing hypnotherapy CDs re-wiring my brain.  But a combination of pre-eclampsia, extreme exhaustion following a 3 day induction, and an awkward head shape meant that my birth was far from the idyllic earth mother birth I’d imagined.  It was full of horrors.  Picking the “worst part” would be impossible.

If I were to paraphrase, I would say it was a shitstorm from beginning to end.  There was no worst part for me.  It was all horrific.

The flashbacks came thick and fast for the first few weeks, as I’d remember snatches of events, or be reminded by my husband, who was also trying to come to terms with what happened.  It was like having a horror story replayed to you in a clips-show format, complete with deleted scenes.  The top 10 worst things that happened on the day your son was born.  At one point, I stupidly counted all the times both me and my son could have – should have – died and it left me sick with the thought of what could have been.

It didn’t help that I’d been left with a severe tear, which took nearly 6 months to heal, and a forest of red raw stretchmarks all over my fading bump.   A constant aching reminder of what we’d been through.

For me, each one of those sign offs, each step forward in my physical healing, was crucial for me to be able to process the trauma of the birth.   Healing put a distance between the me that went through that horror, and the me that was recovering.  In my case, the mental recovery definitely followed the physical one.  I needed those scars to knit over before I could begin to address the other, deeper ones.

In the interim, I found breastfeeding very healing: it was something I’d passionately wanted to do, but hadn’t dared hope too hard for, in case it didn’t happen.  But it did, and although it was tough and at times painful, I was determined that my body should succeed in this one area, after it had let me down so badly in the labour ward. Sounds ridiculous written down, but it was very true for me.

We also attended a birth reflections meeting at the hospital, which helped us both understand what had happened in those frightening few days.  The semi-retired senior midwife was able to explain to us why certain things happened at times, she took notes for staff training (i.e. “Please mind language in theatre: do not say “I’ve made a bit of a mess down there” in front of patient and husband”), and she talked about a positive birth plan for next time, so that prospect didn’t seem so impossible for us.  Although we found the meeting very difficult, we both left feeling lighter.

Later down the line, a doula friend of mine recommended joining the Birth Trauma Association’s Facebook page, which put me in touch with a community of women who were also processing some difficult experiences.  Hearing their stories, and sharing my own, helped me to realise that I wasn’t alone in feeling cheated of my glorious earth mother natural birth.

The women on that page have shown me a huge range of coping mechanisms – from the healing power of making things, to taking hot showers to distract yourself from a negative spiral, to EDMR (Eye Movement Desensitization and Reprocessing therapy – a form of psychotherapy) – and one woman even drew her whole birth to help her process what had happened.

The most important thing for those who experienced birth trauma is to keep talking.  You may feel that you’ve been through the most terrifying experience of your life, and no-one could possibly understand, but I promise you that there are people out there who will speak to you with sympathy, compassion and understanding.   Who will make you realise that each and every birth is different, and comes with unexpected challenges.  That you’re not broken, or a failure, or a bad mum.  You can get past this.  You are strong.

And please, if you’re reading this as a friend of someone who has been through birth trauma, please please please don’t say “well at least they’re here now”.  That should be a given.  Trauma isn’t.

Love this? Why not check out Heather’s last blog The 10 Times Breastfeeding Made Me A Bit Of A Dick, or for more from our writers head to The Motherload® homepage

Heather Davies-Mahoney is a radio producer, who can’t help producing in her spare time too. So far she has produced a marriage, a mortgage, a mini-me and a mountain of possety muslins. In her NCT group she is the instigator of Boobs & Boxsets afternoons. You can follow her on Twitter and find more on her blog