The Last Summer Before School

The Motherload Book Club: Take It Back
November Readalong: The Doll Factory
The Last Year Before She Starts School 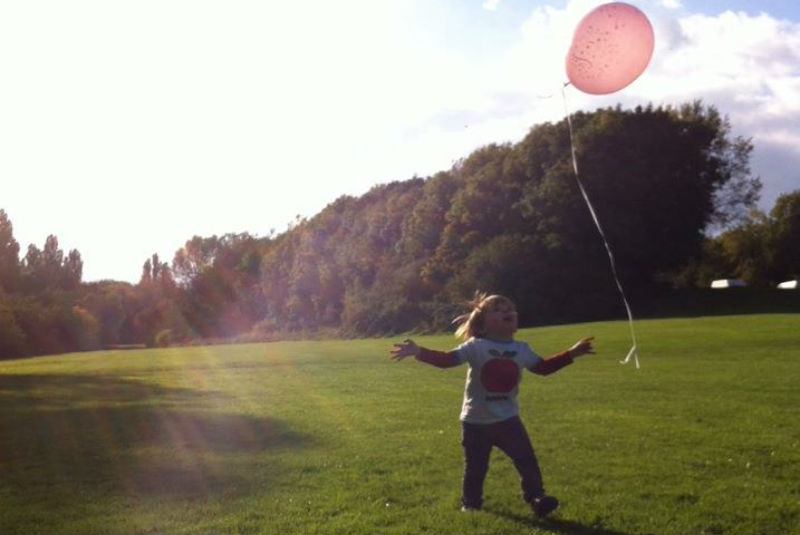 Every time I think about it, my stomach flips and it feels as though someone reaches into my chest and squeezes my heart.

My baby is going to school.
Life will not be the same.
I’m fairly confident he will have a total blast at school: he’s already hooked on learning. He’s an amazing little boy, in so many ways. But going to school feels like big news. We talk about it quite a bit, and every now and then I get a little insight into how much he really understands:
“Which days will I go to school Mummy?”
“Well it’ll be a bit different to nursery, so you’ll go on Monday, Tuesday, Wednesday, Thursday, and Friday”
“But Friday is my day at home with you, Mummy. I don’t want to go to school on Friday.”
“I know. I’ll miss it too. But we will still get to play together after school”
It’s not going to be the same. He knows it. I know it. Friday has always been our day, Mummy and Kit day, ever since I went back to work when he was one. Then it was Mummy, Kit and Maisie day. Since last year, when I managed to reduce my hours at work, I’ve been at home a lot more. The rhythm of our life is going to change.
Another conversation went like this:
“How long will I go to school for Mummy? Will it be for three months?”
“Erm… Not quite. You’ll go to school until you’re 18.”
“18?!?!”
“Yes. And if you really like it, you might want to go to university for another three years”
The Fridays, he got. Going to school five days a week until you’re 18 is a slightly bigger concept to grasp.
I feel the same way. I will miss our Fridays together so much. Playing in the park, meeting friends, going to Bubble Club, having picnics, just hanging out together at home. I get a lump in my throat thinking about it and the tears fill my eyes. I look at him now, and all of a sudden, he’s a long-legged little boy, not a round-bellied toddler pointing out the ‘hopter-dopters’ in the sky as we while away another afternoon running around on the grass, watching the trains pass, picking dandelions, sitting in a muddy hole, just for the hell of it. If only I could wind back the clock and relive those ordinary, extraordinary days again. But they’re gone. Some were cherished, some were squandered but all were lived.
I know that it’s not just a change for us, and how we live, how much time we spend together, but also how he is. The unbridled exuberance as I pick him up from nursery has been the same since he was one; crawling, then running into my arms with the joyful cry of “Mummy!!!” I suspect this will change when our reunion shifts to the school gates, and the peer group has changed, the desire to be more like the big boys creeps in.
Of course, I’m excited for him too – I loved school and I think he will too. But this feels like the end of an era, another little bit of letting go, another set of people opening his mind, influencing him and changing him in good ways, and possibly bad ways too.
I want to squeeze every last drop out of our time together this summer, the last summer before school, I want us to make memories, to spend those days wisely. I know they’ll be peppered with tantrums, bad moods, cross words, and fights with his sister. But I hope this will be one of those endless summers of fun which he looks back on when he’s older and he can’t believe how long and hot and perfect summers used to be. I hope for a summer of ice-creams and laughter and sprinklers and riding bikes and feeling the grass tickle your feet and waving at the helicopters flying above and making daisy chains. A summer of freedom and togetherness and happiness, before the new beginning.

Love this? Share it, and spread the MOLO love! You can read Alison’s last brilliant blog Parklife: The Seven Ages of Mum and for the latest from The Motherload®, head to our homepage.