The Truth About Sibling Rivalry

Nine Budget Tips For Feeding The Kids
Boys Love Frozen 2
The Truth About: Having Kids Less Than A Year Apart 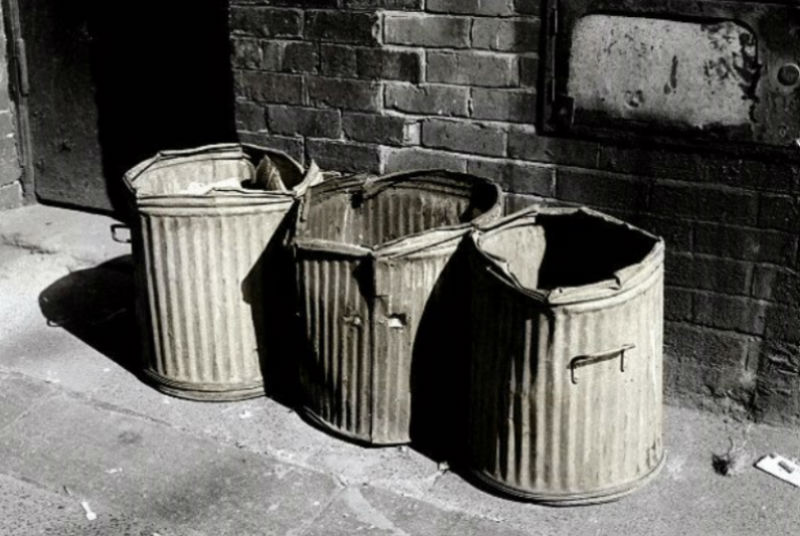 Before I had children, I genuinely had no idea how much time I would spend policing them, refereeing their endless disputes and shouting the word “SHARE” over and over again.  In fact, in the unlikely event that I ever get five minutes to myself ever again in my lifetime, I may even consider offering my conflict resolution skills to the UN.

My two sons were born two years and two days apart and they share pretty much everything – even their birthday parties.  Or, at least, that’s the idea.  In reality, they squabble an awful lot. Or, more accurately, the older one gets frustrated with his younger brother, while the little one looks at his big brother like he’s a superhero.  One minute they are cuddling each other and playing happily together, and the next, someone is crying.  There’s pushing, there’s shouting, there’s wrestling – oh, there’s endless wrestling – and they’re only three and one: the little one hasn’t even properly learnt to fight back yet.  It has only just begun.

When I was pregnant with my second son, I spent so much time worrying about how the older one would adjust to becoming a big brother.  What if he struggled to cope with being first equal rather than first?  When I told my mother how concerned I was, she chuckled: “Trust me, Geraldine, nobody could be a more jealous sibling than you were when your brother was born.”  Ah yes, my own inability to accept the arrival of my little brother is the stuff of family legend.  If you look closely at any photo of him as a newborn, you’re likely to spot me – aged three-and-a-half – sitting in the corner, red-eyed and pouting.  And, when he was just a few weeks old, I tried to drag his Moses basket to the back door of the house while my mum had nipped to the loo for all of two seconds because – as I later announced proudly – I had decided it was time to put him in the bin.  Not my finest hour.  Oh, how we all laugh about it now (my Dad even put it in his father-of-the-bride speech at my wedding) – but I imagine my sleep-deprived parents were probably at their wits’ end.  Thirty-four years down the line, my brother and I get along brilliantly, but he does like to remind me of bingate every so often.

And so it was that after one particularly angry outburst from my threenager, during which he had walloped his brother and announced that he wanted to send him “to outer space”, that I decided enough was enough.  My sons adore both their uncle and their granny, so it was time to bring out the big guns: I would finally use bingate to my advantage.  I sat the older one down and told him very seriously about how I was horrible to my baby brother and it wasn’t nice, because who would ever want to upset him – he’s so great, after all?  And how my mummy was very sad about it and who would want to make Granny sad?  And how it’s not nice to be jealous and we must be nice to little ones and share and not make them cry.  It worked like a charm: he was lapping it up.  He stared at me incredulously, his big brown eyes brimming with tears at the very thought of them being upset.  “Yes Mummy,” he said.  “We must be nice to our brothers!”  And then he gave his brother a kiss.  The little one looked like all his Christmases had come at once.

Bingo!  I had done it!  I had created an actual teachable moment!  The Holy Grail of parenting.  Perhaps I could start using teachable moments for everything, maybe they could even replace (probably empty) threats as my parenting weapon of choice.  I was so pleased with myself that I started having a little misty-eyed daydream about all the times when my boys had actually got along brilliantly.  How when I brought the baby home from the hospital, the older one had squealed: “A brother!  A brother!  I cuddle him!  I kiss him!”  How the little one’s first word was his big brother’s name, and he runs around the house kissing photos of him when he’s away at nursery and cuddles his teddy just so he can feel close to him.  How on the one day of the week that they go to nursery together, the big one runs up to check on his brother and insists on holding his hand when they go in in the morning.

Because the real truth about siblings is that they help teach us how to relate to other people.  We fight with them, we compete with them and we say dreadful things to each other that we probably wouldn’t dream of saying to anyone else… but – if we’re lucky – we can count on our siblings for love and support.  They have seen us at our best, and they have seen us at our worst.  As with our parents, their love is unconditional – with just a little competitive edge thrown in for good measure.  Nobody, and no relationship, is all sweetness and light – and nor would we want it to be.

Which is just as well really because, as it turns out, I won’t be setting myself up as a parenting guru anytime soon.  As I was tucking my three-year-old in bed on the night of the great, triumphant teachable moment, he turned to me and said: “Mummy, I don’t want to send my brother up to outer space now.” “Good boy,” I beamed. “Remember, we must always be nice and love each other.” “No,” he replied. “I think I’ll just put him in the bin instead.  Like you!”

Back to the drawing board.

Like this? Why not give it a share and spread the MOLO love! You can read Geraldine’s last blog, Confessions of Desperate Housewife and for the latest from our bloggers and vloggers, pop over to The Motherload® homepage